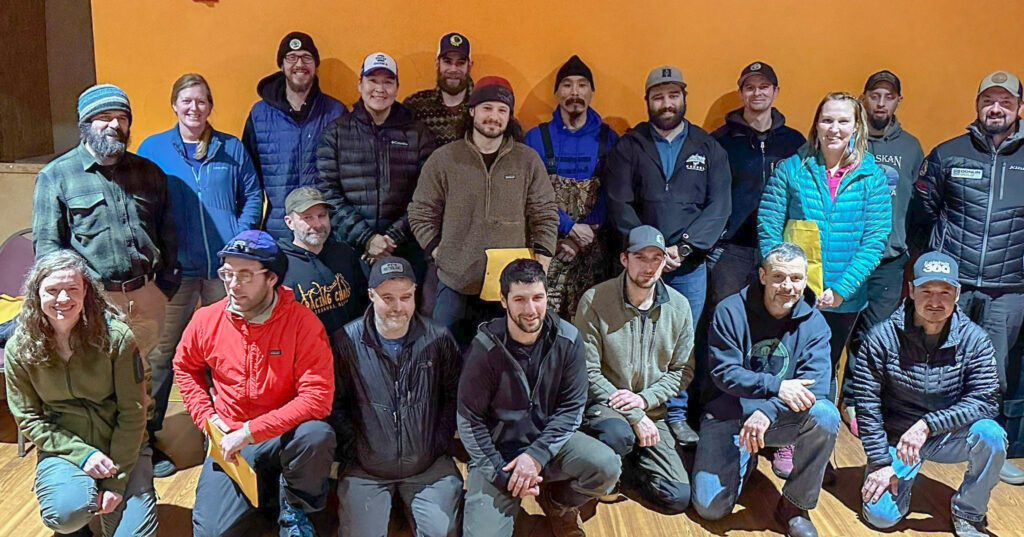 The Kuskokwim 300 sled dog race is back to normal. There are no COVID-19 restrictions in place, the trail will follow the traditional route, and winter weather seems to be normal for the Yukon-Kuskokwim Delta area.

Mother nature is throwing everything at the Bethel starting line for tonight’s race, according to K300 Race Manager Paul Basille.

More snow is present further up the trail from Tuluksak through Kalskag and beyond, Basille pointed out.

Although some factors like weather won’t be finalized until the race starts, the roster of this year’s teams are final. Travis Beals, Sarah Stokey and Nicolas Petit all withdrew within the last week, according to the K300 website.

That leaves 21 teams to duke it out along the 300 mile trail, and that lineup includes some newcomers to the K300.

“We have a few veteran mushers who are coming out here for the first time. Jeff Deeter and Joshua McNeal are the two that come to mind and Jacob Witkop. But he’s been to other 300-mile races around the state. So yeah, a few new faces for us out here and the spectators,” Basille said.

Twyla Elhardt of Bethel is the only true rookie in this year’s race. Reese Madden is the only Nome musher competing.