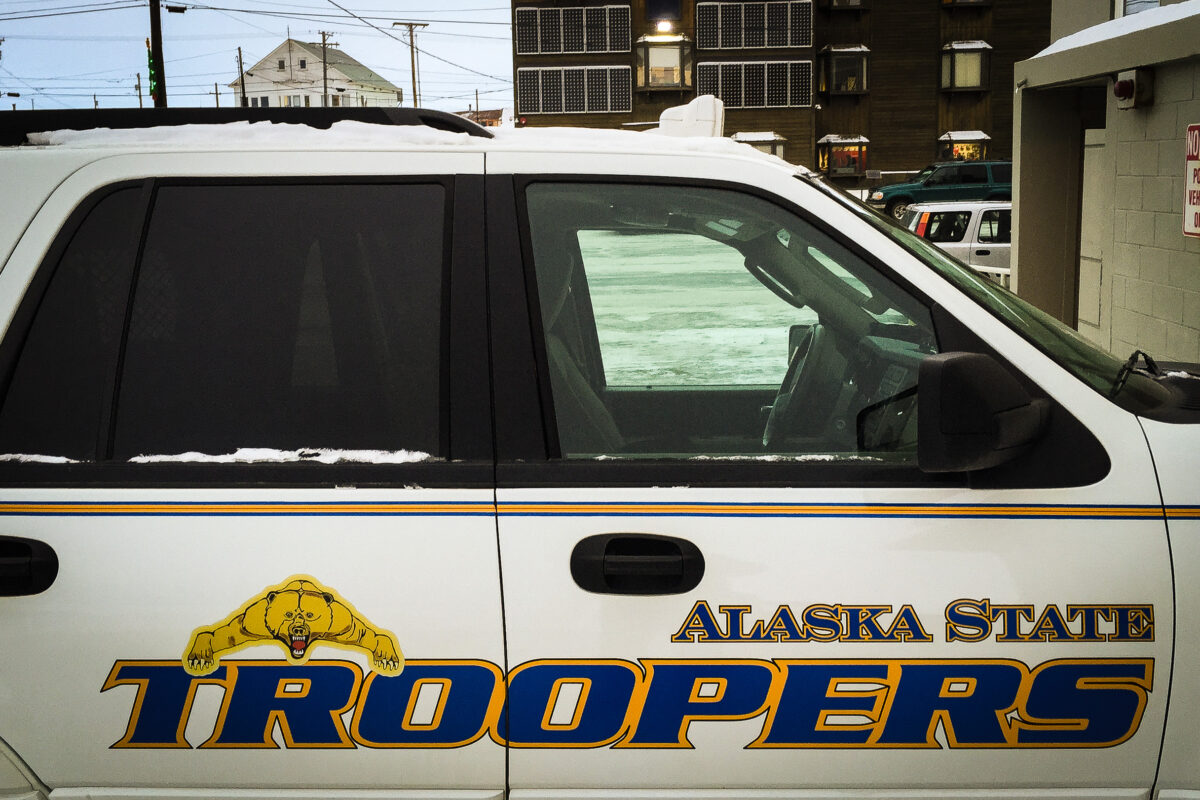 Thirty-nine-year-old Bo Adams of Nome was reported missing on Tuesday morning but seen later that day by Alaska State Troopers flying overhead. More than 24 hours afterwards, Adams was located deceased, and his family is questioning why help didn’t arrive in time to save him.

“He knew he was seen, but 28 and a half hours later, his help didn’t come,” Brenda Adams, one of Bo Adams’ four siblings, said.

Bo Adams was traveling home from Koyuk to Nome on his boat late Monday evening, Brenda Adams said. When he did not reach Nome by Tuesday morning, Brenda Adams called the Nome Police Department and Alaska State Troopers before 9 a.m.

“I knew the dispatch person at Nome Police Department, and he had transferred me to the Trooper dispatch, which I didn’t know there was a difference. But again I had never worked with Troopers before, or anything of the sort like SAR (search and rescue),” Brenda Adams said.

Brenda Adams’ cousin from Koyuk had located Bo Adams’ boat and was out looking for him all Monday night into early Tuesday morning, but did not find him. Then AST sent a state plane from Nome.

Later that day, according to a Trooper dispatch, AST saw an individual male walking about two miles inland from Bo’s boat somewhere in-between Golovin and Nome. The man did not appear to be in distress, but the plane could not pick him up because, “terrain conditions did not permit landing,” Troopers said.

AST’s coordinates show that Bo Adams was seen beyond Golovin en-route to Nome, near the silver bowl area on the left side, and then a spit on the right side near Golovin Bay, according to Brenda Adams.

Brenda Adams said that was her brother; he was alive and he waved at the plane on Tuesday morning.

Both Troopers and Brenda Adams’ cousin checked the area where Bo Adams was seen by the AST plane before the Coast Guard responded, and neither were able to find Adams during those times. The Trooper dispatch indicates they gave the coordinates to Adams’ family to continue searching but acknowledges he was still not found in that location.

Brenda Adams didn’t know AST was waiting for her cousin, who now had the coordinates of Bo’s location, to continue searching on his own, she said.

Eventually, the U.S. Coast Guard was contacted and responded from Kotzebue, although they did not say when the Coast Guard flew out to the area where Bo Adams was last seen, according to Troopers. At 2 p.m. on Oct. 19, USCG found Adams deceased in the same area where Troopers had seen him, less than 30 hours prior. He likely succumbed to the elements, authorities said.

Bo Adams was a subsistence hunter, a father and a humble soul who would help anyone in need, as described by his sister. He is survived by a teenage son.

Brenda Adams would like to recognize and thank all those family, friends and community members who reached out to her in this difficult time.