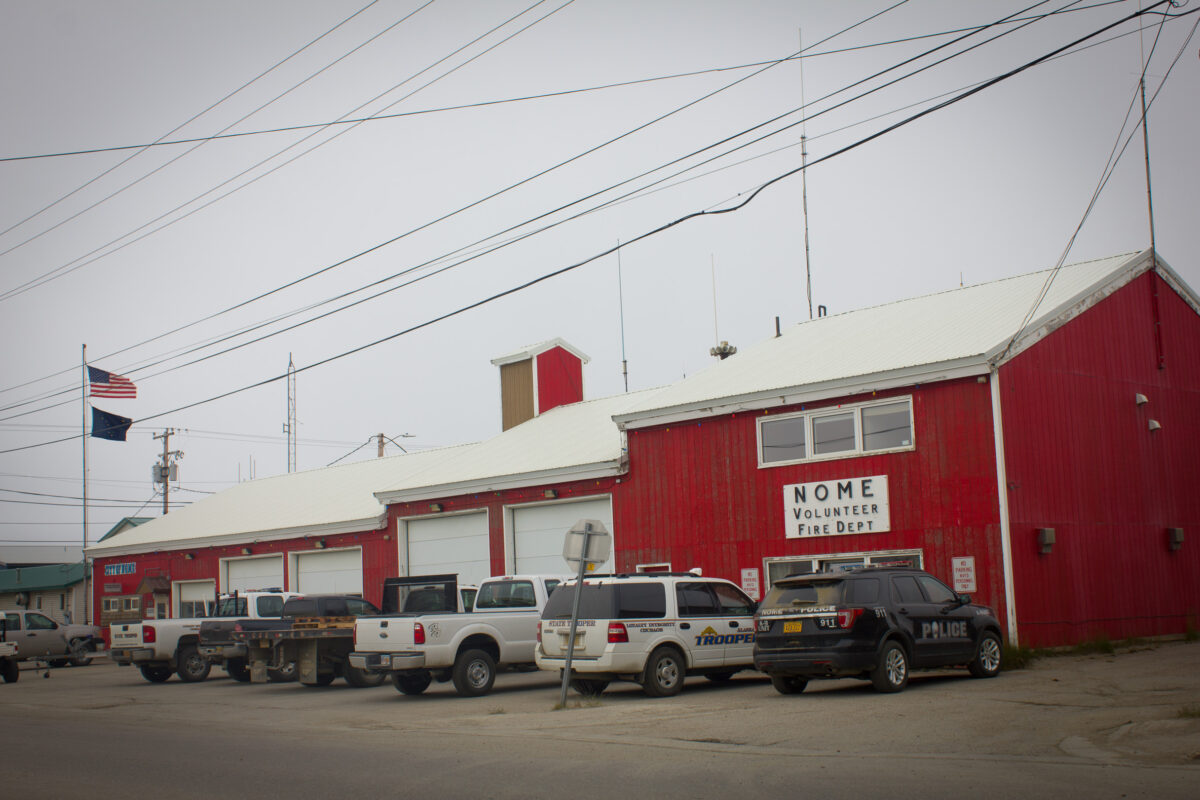 UPDATE: As of Saturday (September 24th), Nome’s Volunteer Ambulance Department (NVAD) staff confirmed that the unidentified man was picked up by a GCI helicopter and returned safely to town.

ORIGINAL: Although no deaths have been reported as a result of this past weekend’s major storm, one person is now stranded in the Solomon area with no way to get himself back to Nome.

The man was either out mining for gold or wanted to get out of town, Nome’s Fire and Ambulance Chief, Jim West Jr. said.

“They said he went all the way up Shovel Creek, whether there was water and he couldn’t get back down as it recedes… so he might, might still be up there. So that’s why I figured I’d fly over there and take a look this evening,” West said.

The unidentified man was reported stranded on Sept. 21 according to West, but he did not release the man’s name. He does reportedly have two weeks of food but no way to communicate with search and rescue teams. West says the challenge of not having two-way communication with the stranded individual limits his options to coordinate a rescue.

“I know we have assets, helicopters, no Coast Guard, but the National Guard is here. I’m not sure if while they are flying down the coast, they could maybe divert over and see if they can locate this gentleman,” West explained. “I did ask GCI that was going to Golovin in a helicopter, to see if they see anything, any activity.”

Alaska State Troopers have been notified. West said during a City of Nome emergency operations meeting on Sept. 22 that he would get an update on the stranded man’s exact location by Sept. 23.