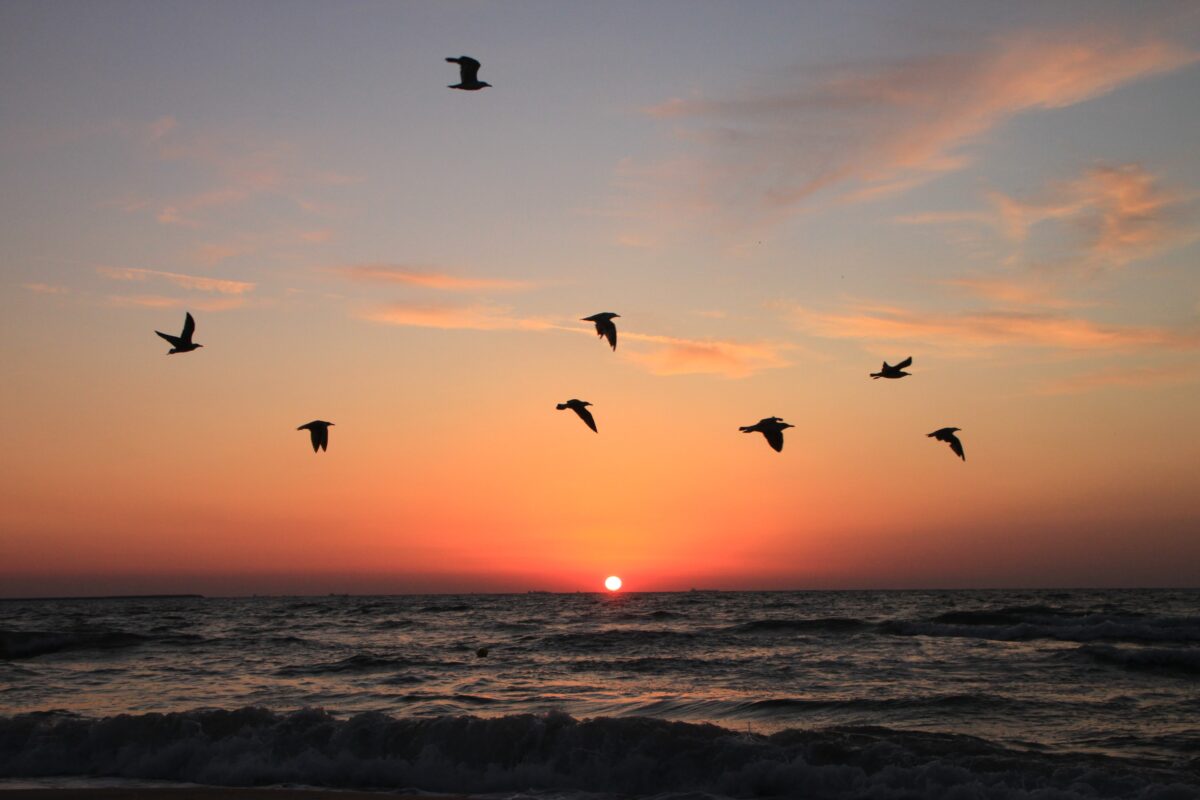 The Nome Census area now has a confirmed case of Avian Flu for 2022. A glaucous gull tested positive for H5N1 on July 18, according to the State Veterinarian’s office.

This comes on the heels of a red fox testing positive for the Avian Flu in Unalakleet earlier this summer, which is part of a statewide outbreak that has tallied more than 60 confirmed cases outside of poultry thus far.

“We’ve received samples throughout this summer but indeed this was the first sample that turned up positive  for the Nome region,” Eric Taylor, U.S. Fish & Wildlife Service migratory bird chief for the Alaska region, said.

Despite the virus being found in 17 different species of birds and a couple red foxes across the state, the agency is maintaining the status quo as it monitors the spread of Avian Influenza throughout Alaska, Taylor said.

“We don’t expect this thing to instantly disappear. Birds are starting to fledge and migrate here soon, very soon, in the fall. So we expect to still get observations across the state,” Taylor said.

It is unknown if the Nome glaucous gull was emaciated or also starving to death in addition to carrying Highly Pathogenic Avian Influenza, or HPAI.

“Due to the volume of carcasses submitted to the Office, through our office and through other agency veterinarians, the only available information on bird condition/possible cause of death is whether individual submissions were confirmed as positive for avian influenza, and which strain,” Megan Boldenow with the Alaska Office of the State Veterinarian said.

Boldenow told KNOM via email that by the end of July, 14 birds from the Nome region had been sent to her office for testing but not all were tested due to poor body condition. The gull was the first and only case of Avian Flu found in the Nome area as of Aug. 5.

Aside from that case, the community of Savoonga recently requested USFWS sample and investigate an area on St. Lawrence Island where about 40 dead seabirds were found this summer. The agency has coordinated with a local observer to document the birds and determine what is happening in that specific area, Taylor said. If any of those birds test positive for Avian Flu, those results will be shared online through the Office of the State Veterinarian.

USFWS is dependent upon the efforts of reporting from state, tribal and federal entities as well as individuals like Gay Sheffield of the University of Alaska Fairbanks’ Sea Grant program, who have greatly helped document the spread of Avian Flu across the state, Taylor said.

“And then we take the appropriate response. For example if it is a new area, that Highly Pathogenic Avian Influenza hasn’t been seen in, if it’s a large number of birds in a small area, or if it’s calls in from subsistence or rural hunters relative to a group of birds they are seeing that are not acting right….Then we try to implement a response as we can,” Taylor said.

Taylor and USFWS continue to call for more testing and monitoring for sick birds, especially as the fall migration season gets underway in Alaska.

Image at top: Seabirds flying over the ocean at sunset. File photo: public domain, via Pixabay.