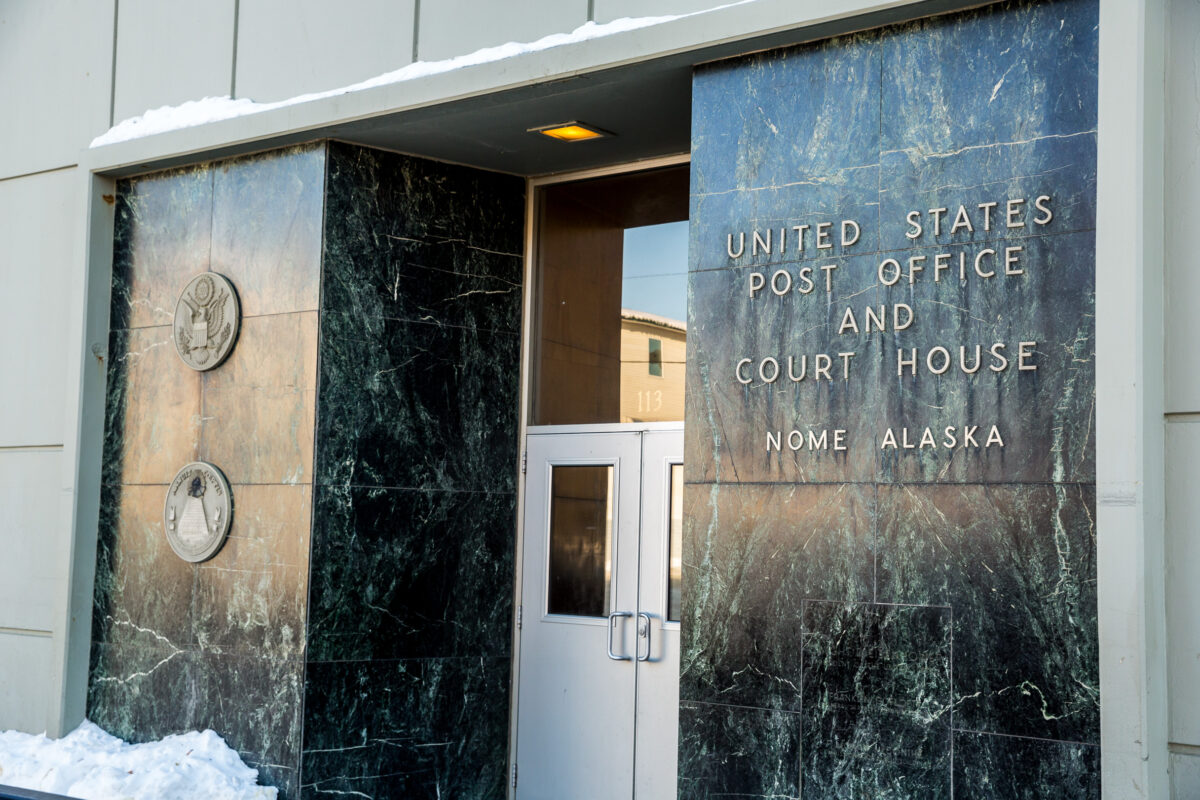 The Alaska Civil Liberties Union, or ACLU, has requested the U.S. District Court of Alaska hold the City of Nome in contempt of court and pay attorney fees on behalf of Clarice “Bun” Hardy. Meanwhile, on Jan. 21, the City of Nome asked the court to dismiss Hardy’s case altogether.

The ACLU represents Hardy in a lawsuit against the City of Nome, former Police Chief John Papasadora and former officer Nicholas Harvey.

Hardy and the ACLU filed an equal protection lawsuit against the defendants in February 2020, alleging that Hardy’s case is an example of a systemic bias against Alaska Native women in Nome. Hardy originally reported her sexual assault to NPD in 2017 when she was working as a 911 dispatcher, but in the years that followed, received no indication that her case was ever investigated.

The city has deliberately withheld information and prejudiced Hardy’s case by doing so, according to a motion made by the ACLU on Jan. 14. Based on court documents filed in Hardy v. Nome, the information withheld for nearly a year is, “so incriminating to both the City and two other defendants that they would have altered the way Hardy [the Plaintiff] pursued discovery and presented this case.”

Those documents include a memo dated March 2, 2019 from Mike Heintzelman with the Nome Police Department to Lt. Nicholas Harvey, notifying him that he was put on administrative leave, then four days later informing Harvey he was accused of violating five NPD policies.

Other documents point to how poorly the state of NPD was under former Police Chief John Papasodora, as described by Chief Bob Estes in the fall of 2019.

The ACLU claims the City has given no explanation for why it failed to produce these numerous documents when first requested to do so.

The City of Nome filed its own motion Friday claiming Hardy lacks standing in this case, because she failed to show she was injured as a result of her superiors at Nome Police Department not investigating her case, according to Law360. The City also said the statistics ACLU cited, along with claims of discriminatory incidents by the defendants is not enough to deny the motion to dismiss the lawsuit.

Clint Campion, the attorney representing the City of Nome in this case, told KNOM he had no comments beyond what was filed in the motion last week.

The City, along with fellow defendants Papasadora and Harvey have until Feb. 1 to respond to the ACLU’s motion to hold them in contempt of court.

The ACLU’s latest motion also specifically asked the court to issue injunctions that order the City of Nome to cease any discriminatory practices by law enforcement and to take steps to ensure all reports of sexual assault are investigated thoroughly without regard to the victim’s race or gender and to train law enforcement to adequately investigate reports of sexual assault in an effective and thorough manner.