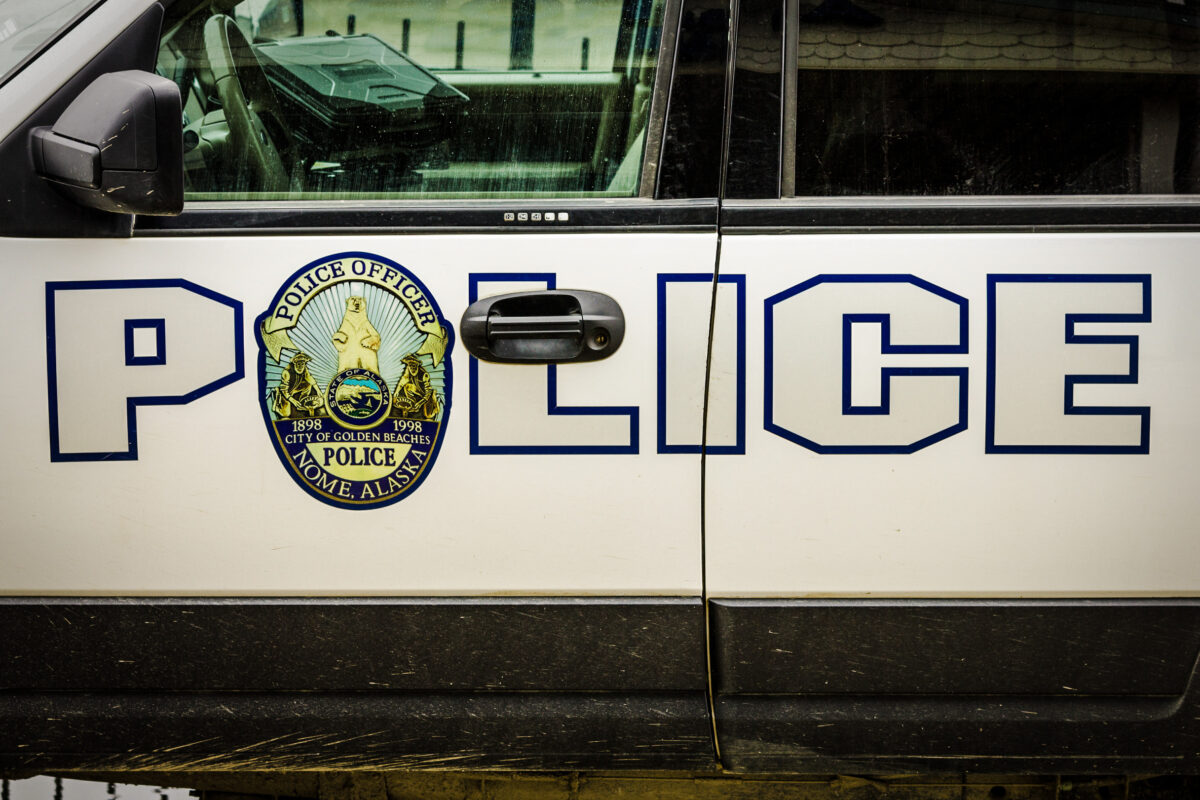 *Update: According to court documents obtained by KNOM, Nome Police received a call from Tyler Shold of Nome saying that he had choked his girlfriend and believed he killed her. The woman was later identified as 24-year-old Anna Matoomealook, a shareholder with Olgoonik Corporation based in Wainwright.

Multiple attempts by NPD and Emergency Medical Services to revive Matoomealook were unsuccessful.

Shold is still being held at Anvil Mountain Correctional Center on a first-degree murder charge. His preliminary hearing is scheduled for Friday at the Nome Courthouse.

Original: 27-year-old Tyler Shold of Nome has been charged with murder after emergency services found him with an unresponsive female earlier this morning in town.

According to Nome Police, a call from Shold was received around 2am this morning asking for assistance near 200 East 4th Avenue. Nome Volunteer Ambulance responders found Shold and an unresponsive female in the residence. Multiple attempts to revive her were unsuccessful.

The identity of the alleged murder victim is not being released at this time as NPD has not yet notified her next of kin.

Shold was arrested and charged with murder in the first degree today. He is currently being held at Anvil Mountain Correction Center without bond.

*KNOM will continue to update this story as more information is released following the conclusion of NPD’s investigation.