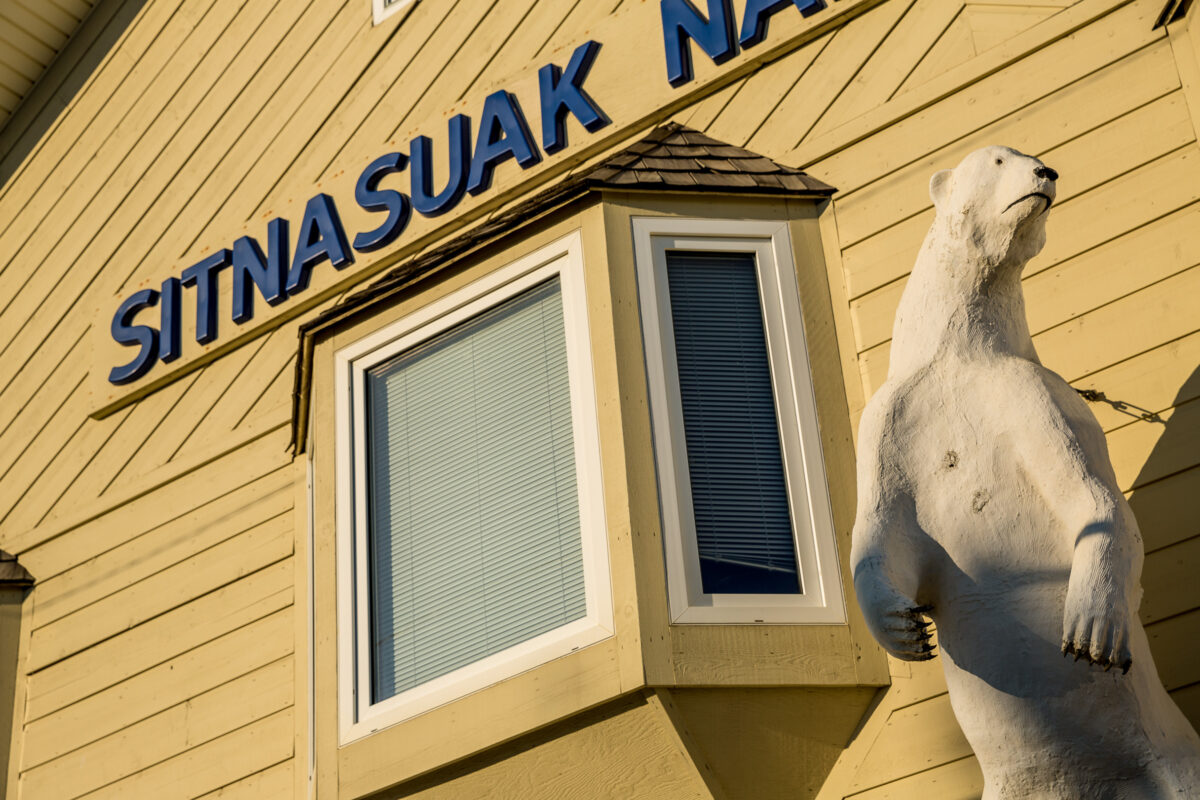 Sitnasuak Native Corporation (SNC) will settle its lawsuit against three directors and a fourth shareholder. As part of the agreement, Charles Fagerstrom has resigned from the SNC Board of Directors.

The Nome-based native corporation announced the settlement in a press release this week. This marks the end of a legal dispute that began last summer, which has prevented SNC from holding a meeting of shareholders and board elections since 2016.

The 44th annual meeting of SNC shareholders was originally scheduled for June 3, 2017 in Anchorage. Shareholders can vote in board elections as well as on proposed amendments in person at the annual meeting, or they can vote by proxy. In the weeks before the June 3rd meeting, SNC mailed official proxy ballots to shareholders. During that same time, many shareholders received a second mailer, from an unidentified source.

The June 3rd shareholder meeting failed to meet quorum and was rescheduled for September 30th. But in late August, SNC filed a lawsuit in the Superior Court of Alaska against three of its directors: Barbara Amarok, Edna Baker, and Charles Fagerstrom, later adding shareholder Marie Tozier. The complaint alleged the four were the authors of the anonymous mailer, which it claimed had “misinformed Sitnasuak shareholders and damaged the corporation.”

Following the recommendation of the court, the shareholder meeting was postponed until the case could be resolved.

In the press release announcing the settlement, Chairman Robert “Bobby” Evans praised the development, saying a resolution had been sought from the beginning: “We still have a lot of work to do, but now we can move forward.”

The release made no mention of the other three defendants. However, Fagerstrom says the four are preparing a joint statement.

According to the press release, the 44th shareholder meeting will be held in Anchorage as soon as possible—approximately a year after it was originally scheduled. SNC intends to hold the 45th annual meeting in Nome.