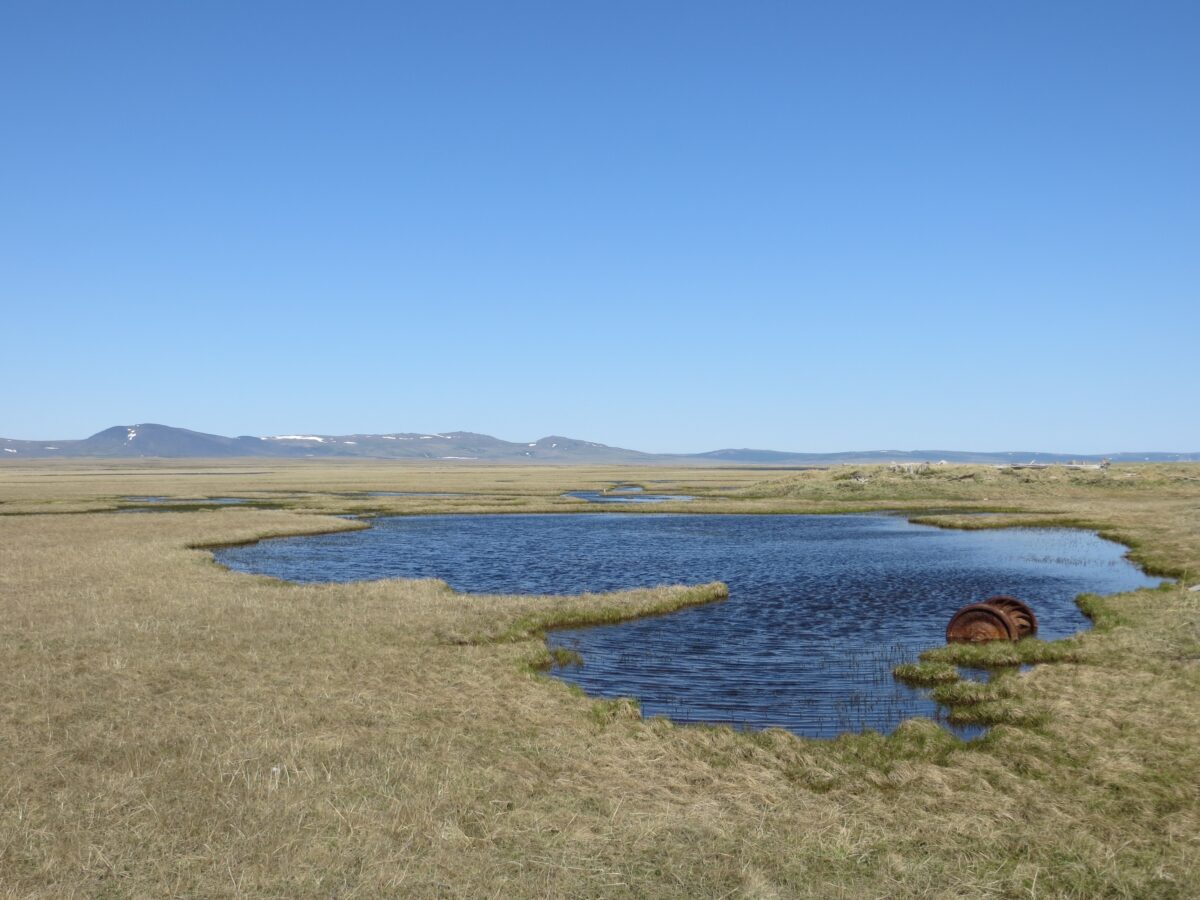 Rivers of Gold, a gold recovery operation which consists of dredging projects, a reality TV show, and gold products/merchandise based out of California, has proposed starting a gold mining project in the Nome area.

According to the Department of Natural Resources (DNR), the company has already submitted a brand new application for permits to mine in Alaska (APMA).

IPOP LLC, the registered name under which Rivers of Gold submitted its APMA, is seeking to mine specifically in the Solomon area, which would include the Flambeau, El Dorado, Bonanza, and Solomon Rivers. Both the Northern Norton Sound Fish & Game Advisory Committee and Kawerak, Inc., have sent letters to DNR opposing this mining project.

Kawerak contends that not only would Rivers of Gold be violating Alaska statutes, but they also would negatively impact some of the species of ice seals in the area, the salmon population during the summer runs, and the thousands of migratory birds that nest there. According to Kawerak’s letter, Rivers of Gold has proposed an offshore mining project, but a YouTube video made by Rivers of Gold (which is now unavailable due to copyright claims) suggests the company may seek to mine in non-offshore areas further north near Salmon Lake.

Given the nature of the proposed mining project, Rivers of Gold will also be required to file a permit application with the U.S. Army Corps of Engineers. John Budnik is the Public Affairs Specialist with the Alaska District of the U.S. Army Corps of Engineers. According to Budnik, the Corps has not yet received a permit application from Rivers of Gold.

Budnik says the U.S. Army Corps of Engineers is holding a pre-application meeting regarding the proposed offshore mining project today. If you wish to comment on the mining operation’s permit application, you can email the DNR at dnr.fbx.mining@alaska.gov