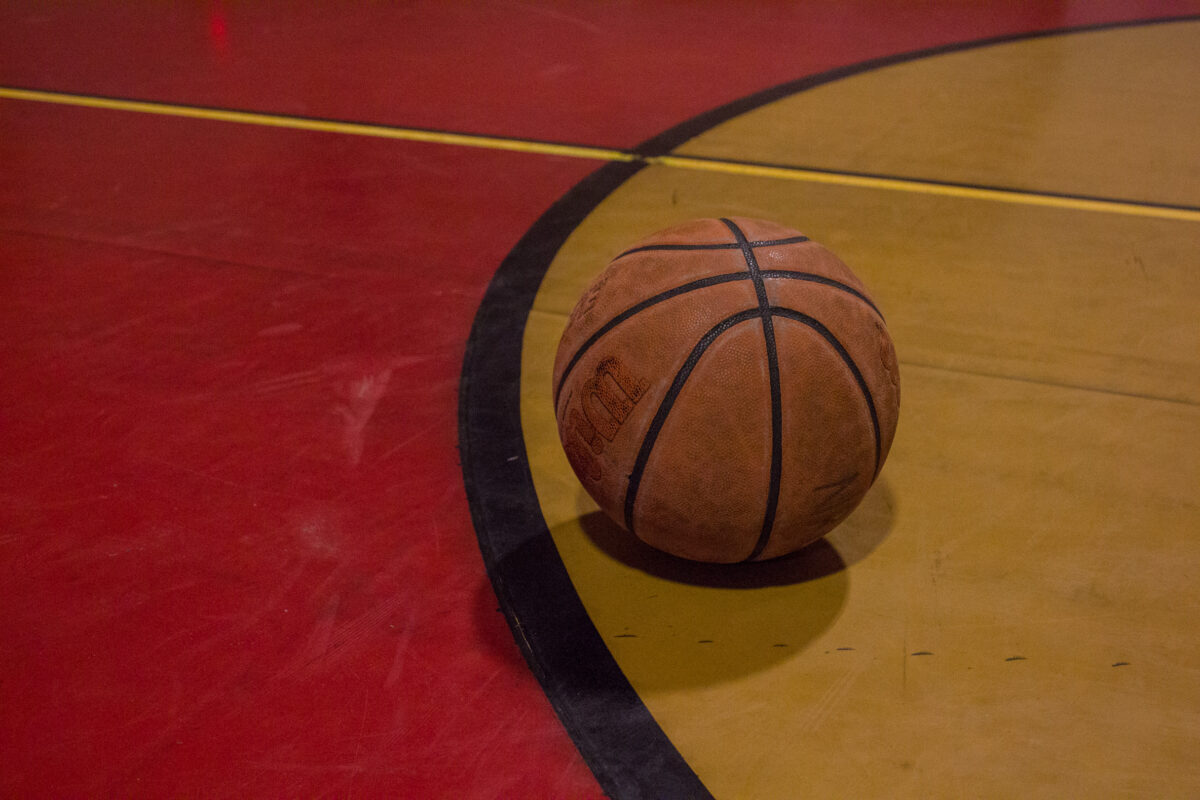 Alaska’s single and double A state high school basketball tournaments are now into the semifinal rounds.

In the single A bracket, among the Western Alaska teams represented were the Shaktoolik and Aniak girls’ teams, as well as the Shishmaref boys team. Out of all the qualifying single A teams from the region, only Aniak and Scammon Bay girls’ teams are moving on. In the boys’ bracket, the Shishmaref Northern Lights fell to Newhalen by three points in the quarter-final round Thursday.

Another game that came down to one basket was the matchup between two double A girls’ teams, Unalaska and Unalakleet. The lady wolfpack lost 44 to 45 against Unalaska yesterday in the quarterfinal round. However, the Unalakleet boys emerged triumphant from their bracket after downing Cordova 53 to 36.

Single and double A semifinal games are scheduled for Friday night, with the Aniak girls tipping off at 6:30pm against Scammon Bay. The Unalakleet boys will face off with Metlakatla at 8pm tonight. All games are taking place at the Alaska Airlines Center in Anchorage.