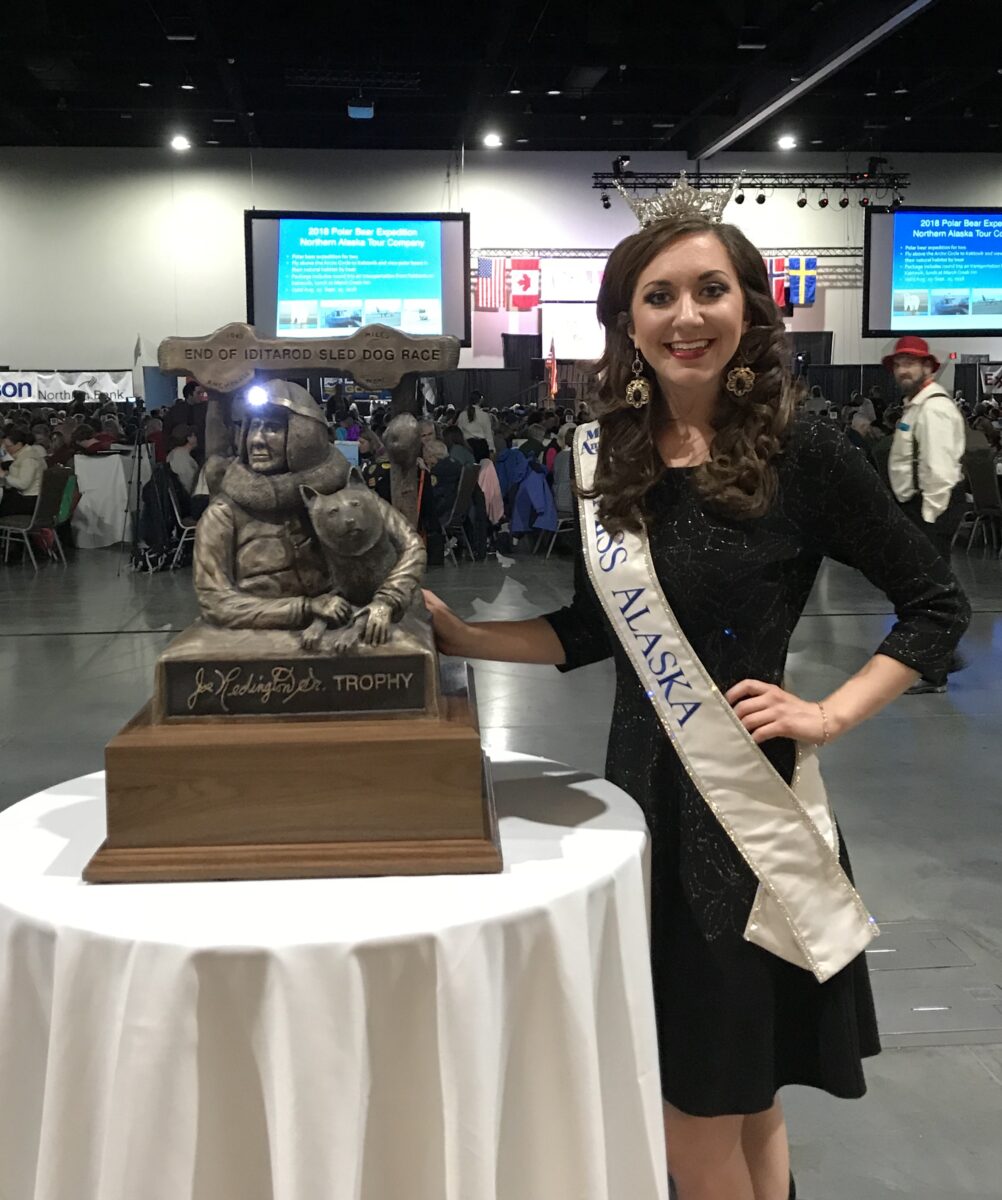 Cody Strathe of Fairbanks will be the first musher out on the trail for the start of the 2018 Iditarod sled dog race.

After bib #1 was dedicated to this year’s honorary musher, the late Joe Redington, Jr., who passed away in August 2017, Strathe and all the other 66 registered mushers drew numbers from a traditional mukluk boot during last night’s mushers banquet in Anchorage.

The ceremonial start of the 2018 Iditarod is scheduled for Saturday morning at 10am in Anchorage, followed by the race restart in Willow the next day. Strathe is set to leave the starting line at 2pm in Willow with Mats Petterson leaving two minutes behind him.

Image at top: Miss Alaska 2017, Angelina Klapperich, poses next to the trophy (bearing a likeness of the late Joe Redington, Sr.) that will be given to the 2018 Iditarod champion. Photo: Davis Hovey, KNOM (2018). 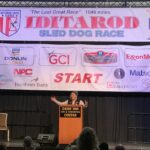 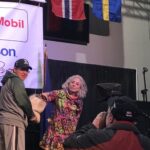