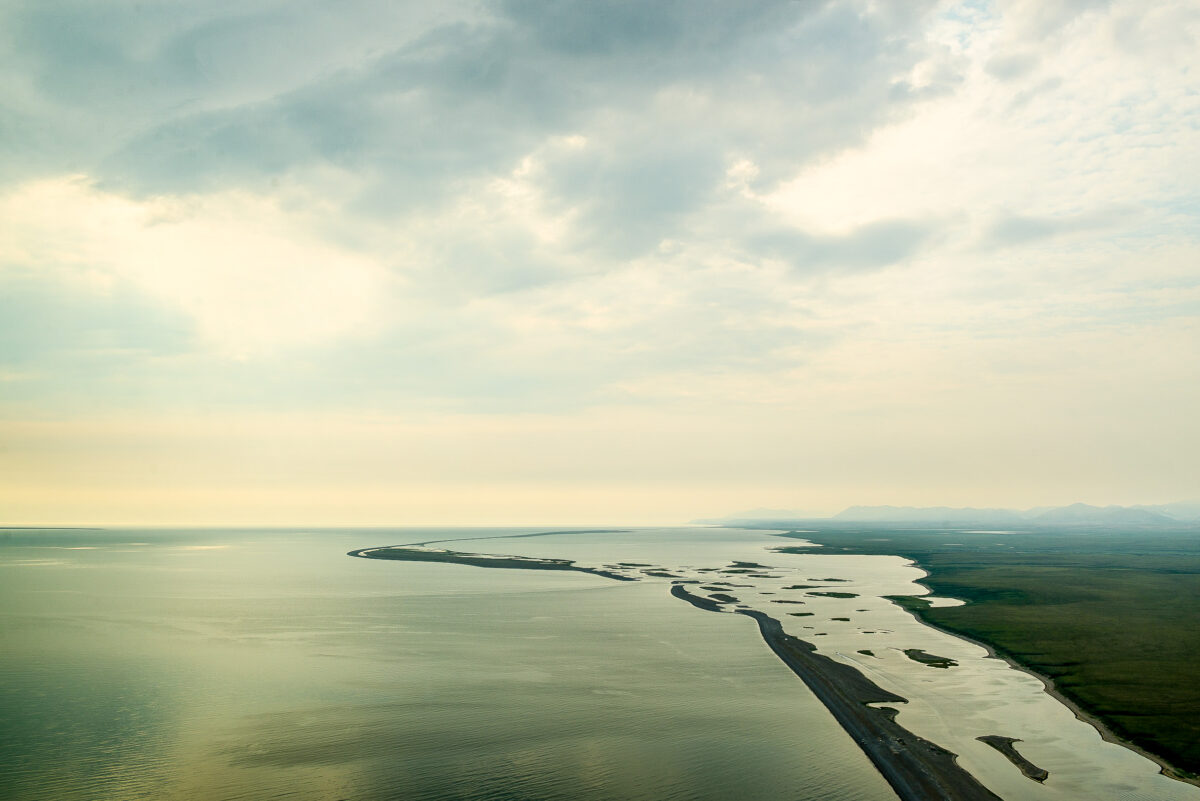 Alaska’s Congressional Delegation is calling for the removal of 11 areas from the draft proposal of the Outer Continental Shelf (OCS) oil and gas leasing program.

Earlier today, Senators Lisa Murkowski and Dan Sullivan, along with Representative Don Young, sent a letter to Secretary of the Interior Ryan Zinke regarding their comments on the proposed National OCS program.

According to the letter, the Alaska Delegation supports the proposed three lease sales in both the Chukchi and Beaufort seas, during the 2019-2024 period. However, when commenting on 11 of the other proposed oil and gas leasing areas, the delegation was less than supportive.

The Senators and Congressman’s comments read:

“We believe the strongest near-term offshore program in Alaska is one that focuses on the Chukchi, Beaufort, and Cook Inlet… Accordingly, we ask that you remove potential sales in the Hope Basin, Norton Basin, St. Matthew-Hall, Navarin Basin, Aleutian Basin, Bowers Basin, Aleutian Arc, St. George Basin, Shumagin, Kodiak, and Gulf of Alaska from the DPP.”

These specific areas were mentioned previously in a letter that Kawerak Inc. sent to Governor Walker and the Alaska Delegation earlier this month.

Kawerak, on behalf of the 20 tribes it represents, stated,

“We have worked toward better management of the Northern Bering Sea and have gone on record opposing oil and gas lease sales in our region, which encompasses the Hope, St. Matthew Hall, Navarin, and Norton Basin Planning Areas.”

If Zinke and the federal government adhere to the Alaska Delegation and Kawerak’s request, then the final Draft Proposed Program (DPP) will not be able to consider including those areas mentioned previously.

The deadline to submit public comments regarding this draft proposed five-year oil and gas leasing program is March 9th. The Bureau of Ocean Energy Management (BOEM) has rescheduled their public meeting in Anchorage for February 21st.