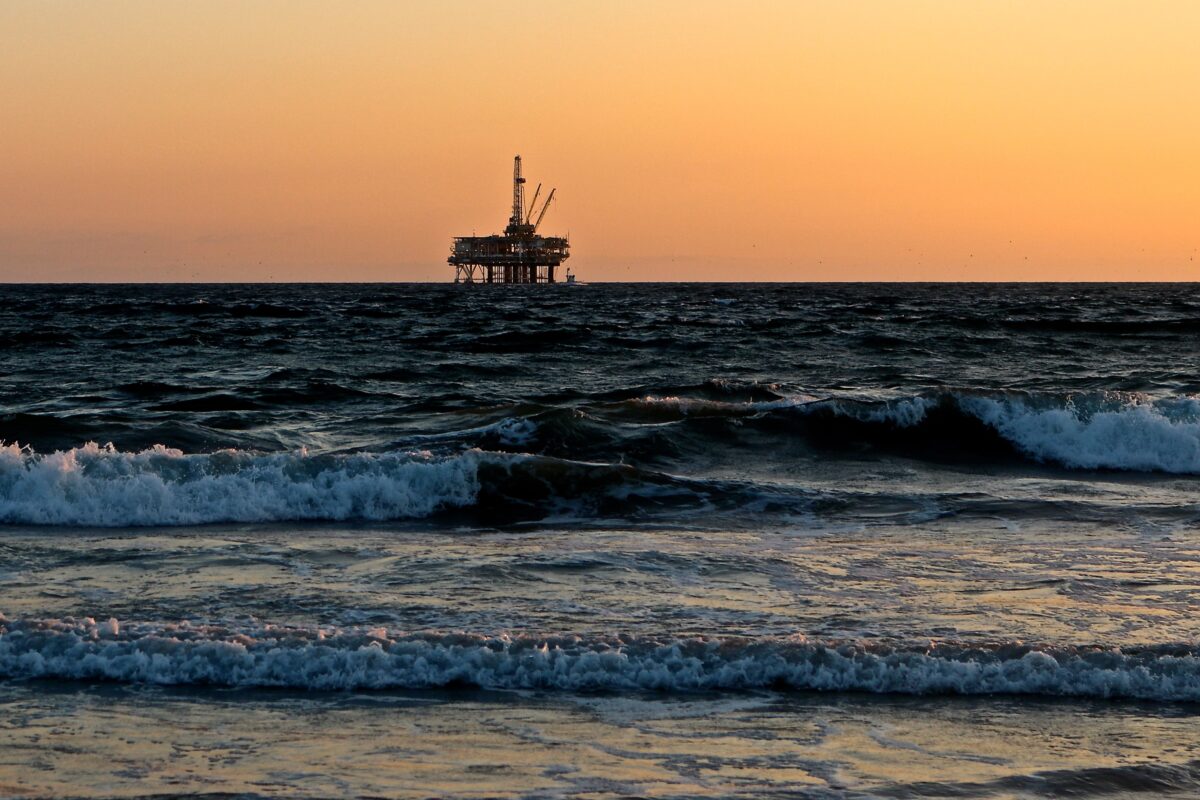 Almost the entire U.S. outer continental shelf is being considered for gas and oil exploration as a result of a new draft proposal released by the Bureau of Ocean Energy Management (BOEM) under the Trump administration.

Last week, U.S. Secretary of the Interior Ryan Zinke announced that more than 98% of the Outer Continental Shelf is included in a proposed oil and gas leasing program (National OCS Program) which would begin in 2019.

This proposal completely reverses the previous administration’s National OCS Program, which currently makes 94% of the OCS off limits to oil and gas leasing.

When Kawerak’s marine advocate Austin Ahmasuk first saw the proposal on Thursday, his reaction was shock:

The draft proposal recommends that 19 lease sales be held in the Alaska Region, 11 of them in areas that have not been considered for oil and gas leasing in decades or ever before. Kawerak (and the Eskimo Walrus Commission) released a statement last week summarizing that the entities, “oppose oil and gas leasing / exploration in the Hope, Navarin, St. Mathew Hall, and Norton Basins… These basins are vitally important to our survival, and oil and gas activities pose a serious threat to marine life and safety in these areas.”

In addition to those four basins, lease sales are also being proposed in the Gulf of Alaska, the Aleutian Basin, and elsewhere. Ahmasuk says the best case scenario is if all of those basins are removed from the final proposal:

“Alternatively, if they do go through, we would very much want our perspective and our indigenous knowledge, our traditional knowledge, to be incorporated into the decision making process. That is something that we have advocated for very strongly in all of these state or federal decision making (processes).”

Online commenting on this proposed five-year National OCS Program began today and will last for a 60-day period until the next draft proposal is released. According to BOEM, the bureau received about 816,000 comments during the initial public comment phase in the summer before they released this new draft proposal.

Ahmasuk is maintaining his optimism regarding the final decision on oil and gas leasing in Alaskan waters, despite being disappointed by this initial proposal. He asserts that local and regional voices are still being heard on this issue:

“So like in the draft proposed program, Kawerak’s comments as well as several other tribes who submitted comments during the scoping session, our comments are listed in the appendix. But it’s not totally clear how BOEM arrived at its rationale for opening up some of these areas, considering there hasn’t been any activity going on for forty years now, and in consideration of Kawerak’s decades-long work on advocating for the Northern Bering Sea.”

If nothing changes between this draft and the final proposal, then the first oil and gas lease sale in the Beaufort Sea will take place in 2019.

BOEM is hosting a public meeting at the Dena’ina Center in Anchorage later this month, on January 23rd from 7pm-10pm, to discuss the National OCS Program.