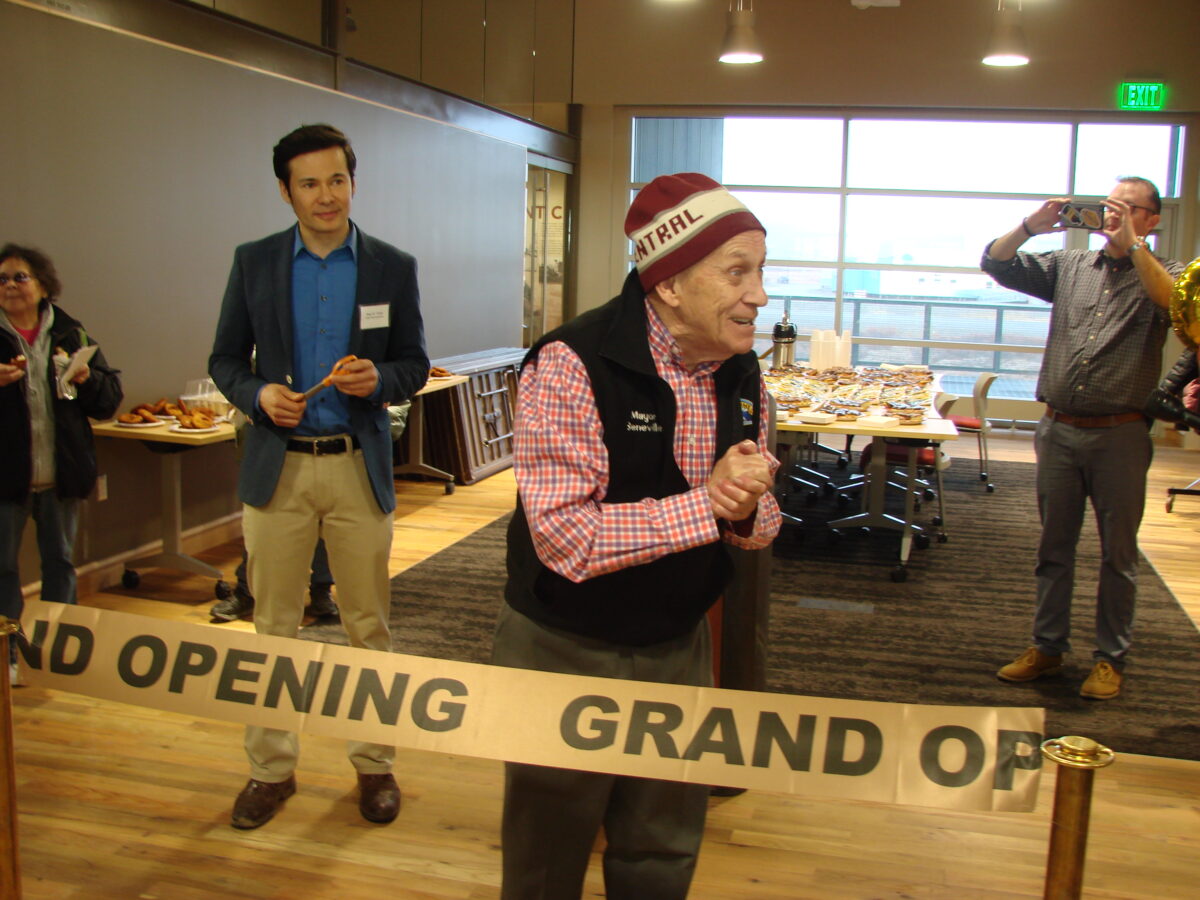 Now that the deadline to file as a candidate for Nome’s upcoming municipal elections has come and gone, Nome’s incumbent Mayor, Richard Beneville, most likely won’t have to pass on his top hat just yet.

Beneville is running unopposed for the title of Mayor of Nome, and unless his candidacy is found to be ineligible, Beneville will serve another two-year term as the figurehead of the community. Also running without challengers are Patrick Knodel for the Utility Board, Carl Emmons for Utility Board, and Brandy Arrington for School Board.

Both Nome Common Council seats will be decided by the voters as Adam Martinson, Tom Ukallaysaaq Okleasik, and Lucas Sawyer are all vying for Seat A on the Council, while Doug Johnson is running against incumbent Louis Green for Seat B.

For the School Board seat races, Keith Morrison is challenging Jennifer Reader for a three-year term in Seat A. Panganga Pungowiyi looks to finish out the balance of her term after being appointed to the seat Keith Conger left vacant earlier this year. Pungowiyi could then serve a full term on the School Board, but Sandy Martinson is vying for Seat D as well.

Although the filing period has closed, a challenge to any candidate’s eligibility can be submitted at City Hall any time before election day. Nome’s 2017 Municipal Election will be held at Old St. Joe’s on October 3rd.