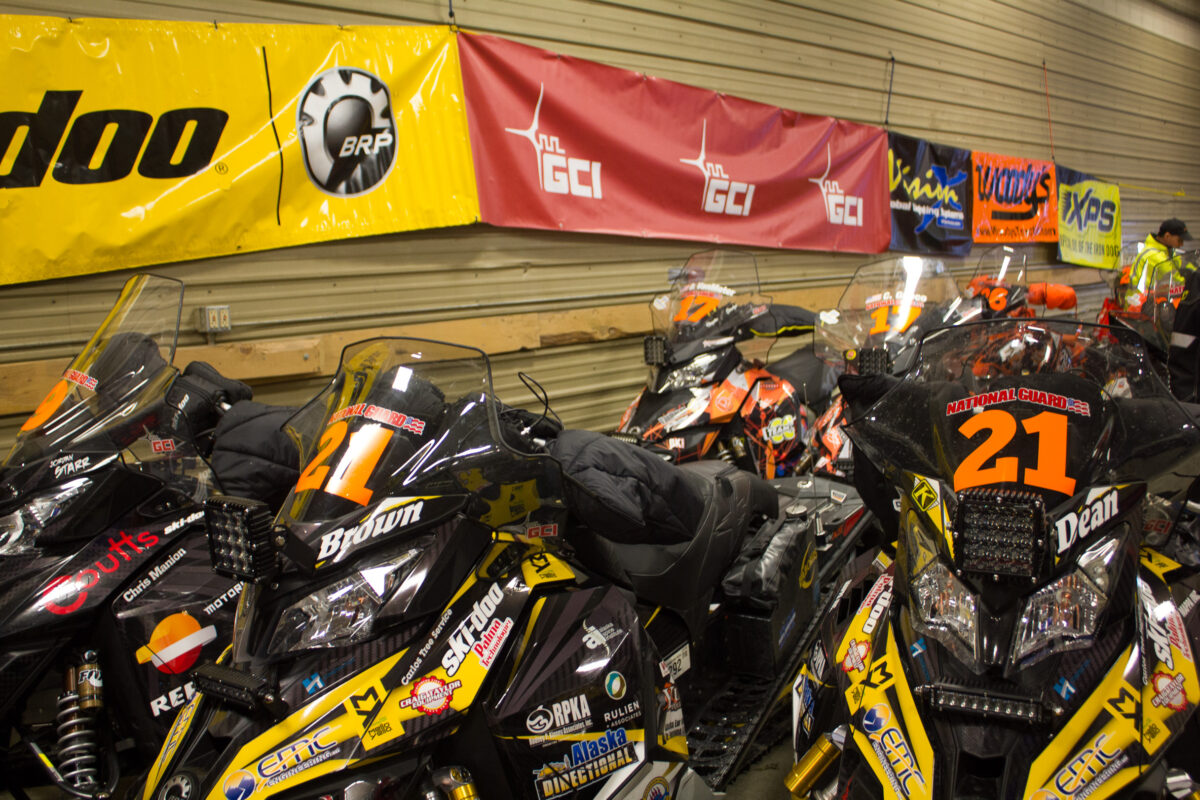 Kastner has been at the helm of the world’s longest snowmachine race for the last seven years. According to a press release, during Kastner’s employment, Iron Dog’s sponsor success rose by more than 2,000%.

According to the release, Kastner moves on to an un-named company in the lower 48, where he will be leading event marketing and racing management. The process to find his successor at Iron Dog is currently ongoing.