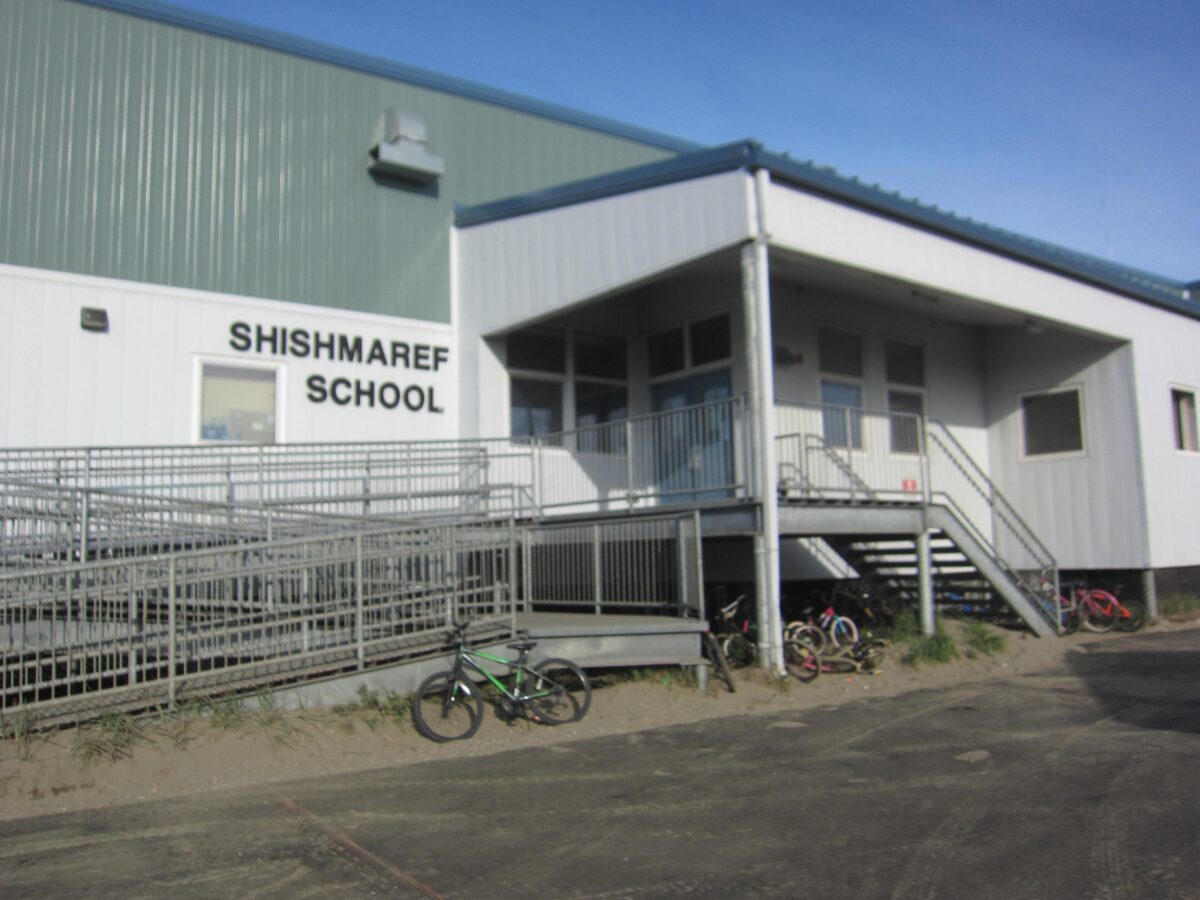 Shishmaref’s Inupiaq language nest has officially opened its doors to its first group of young students.

“Well, I’m overseeing right now the language nest in Shishmaref, and we have a linguist, Morris Kiyutelluk, and we have an Inupiaq immersion teacher, so she’s learning and teaching, it’s Felicia Nayokpuk in Shishmaref. Right now, we have four students, and we just got our childcare exemption license, so we can see these four students without our childcare license at the moment,” explained Keller, “And this way, we can have them in the building for the next couple weeks and see where we need to go.”

For these four young children, Keller mentions that the daily routine at the nest involves repetition to help the students remember various words in the Inupiaq language.

“We made paper airplanes, and we say tinnun, so me and the kids were going around the classroom flying our paper tinnun (airplanes), and after like twenty minutes of saying tinnun, I’m like ‘Where’s your tinnun?’ and then they would find their tinnun, it was right there, their airplanes,” Keller continued, “And then we also sing songs with them: Head, Shoulders, Knees and Toes (in Inupiaq).”

According to Keller, after this introductory group’s two weeks of learning is up, the nest building will be repaired, and then more students will be brought into the language program sometime later this summer.

Besides expanding the Shishmaref language nest, Keller and Shawn Arnold, the Superintendent of Nome Public Schools, are discussing the possibility of incorporating Inupiaq language into NPS’ curriculum in the future.