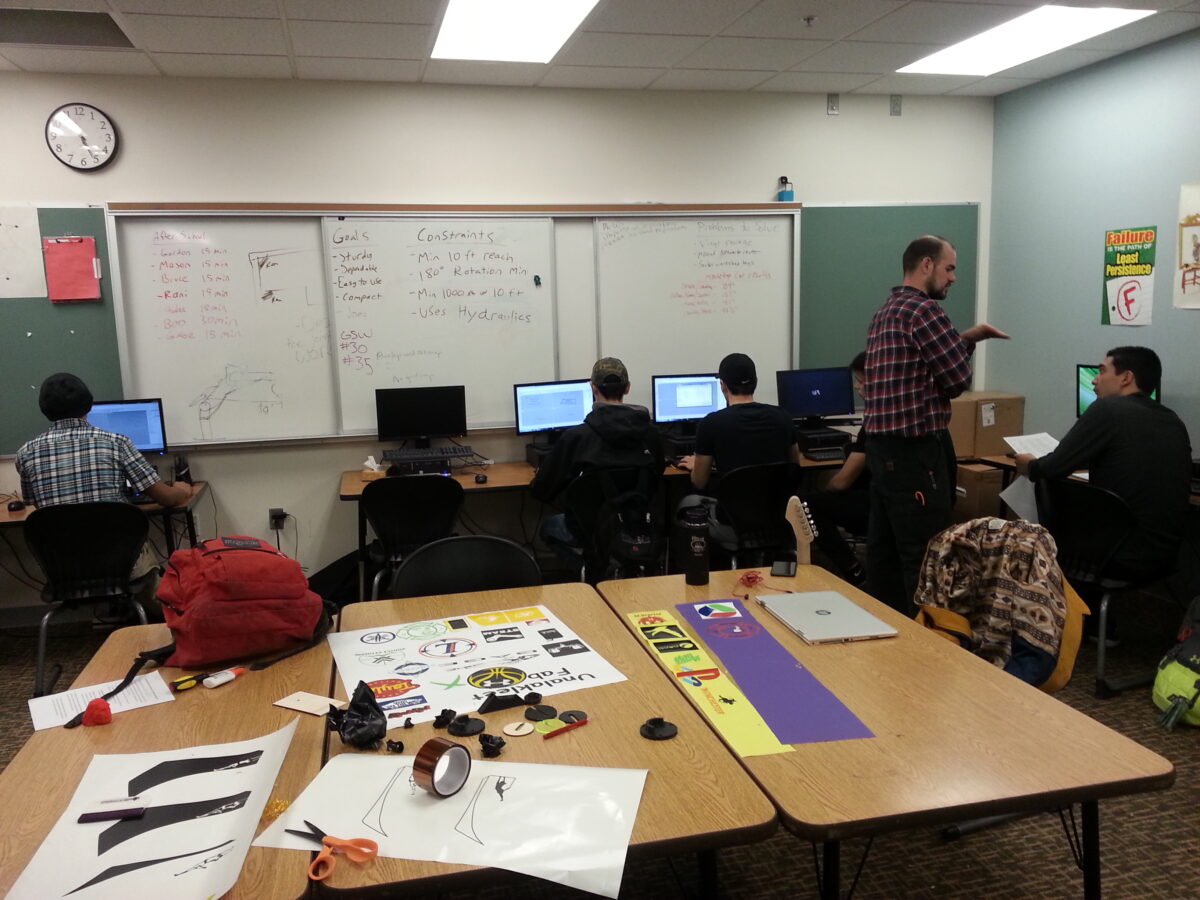 At the Unalakleet school, a new class has been added to the curriculum for students that currently no other school in the Bering Strait School District offers. It’s called Fab Lab.

Principal of the Wolfpack body, Perry Corsetti, starts the school day by leading his students in the Pledge of Allegiance. Morning classes have commenced, and by 9:00, Career and Technical Education (CTE) teacher Reid Tulloch has begun instructing his students to work with advanced technologies.

“We call it ‘Fab Lab,’ it’s really a ‘makerspace’ that we created, and it’s got 10 PC computers with a Rhino 3D design software,” said Tulloch, “and we work in conjunction with a vinyl cutter, so we can make vinyl stickers or signs that go on the end of doors. We also have a laser engraver, cutter that’s the next thing the kids use, and then last, we have a 3D printer prototyper.”

In Tulloch’s second Fab Lab class of the day, one of the senior students, Genesis Blatchford, is working on creating a 3D box using an instructional packet and a computer program. Blatchford has already finished the previous assignment, which was a keychain that he designed himself.

“I took the class because I did a drafting class back at my old school. I knew I liked drafting, and something where I can be more artistic, ’cause I really like art, too… We could create your own designs and stuff like that keychain was really fun making,” Blatchford recalled.

The guitar you hear (in the audio file, above) is being played by one of the students during class. Even though this is not a music class, that guitar was made with Fab Lab technologies by BSSD’s CTE facilitator, Chase Ervin.

Both Ervin and Tulloch took classes in college that prepared them to operate some of these Fab Lab technologies, but Ervin says understanding how to use the programs is the key to success.

“We did go down to Sitka to a training, where they pretty much gave us a file and we printed it out. But once you learn the programs, you begin to understand what you can and can’t do, so basically, I’m able to go in and build my own guitar and know the limits and capabilities of the machines that we’re running.”

Ervin says when teaching the students, the staff tries to use their projects to focus on the needed skills rather than just teaching repeatability.

John Weemes, the Coordinator of Program Support for the BSSD, believes there is a greater skill to be learned, as well.

“Not only transferrable skills whether it’s running a piece of software or running a grinder or running an editing program to update a web page, yes that’s important, but in my view, what’s even more important is having students collaborate across the region, because they are our leaders, they are our future leaders in our region, in the state, and beyond, and that’s an authentic structure where they can engage in meaningful tasks that build their capacity to work together to achieve a goal,” stated Weemes.

Weemes has a grand vision for collaboration between the Fab Lab and various sites across the school district which would mirror businesses in the industry.

“So let’s take Ulus as an example,” Weemes began, “we could use a CNC plasma cutter that’s in one of our sites, which is NACTEC, so they profile the blanks. Another site that has a functioning metal shop might grind those blanks, yet another site might CNC 3D print those blanks… you see where I’m going with this.”

If this vision comes to fruition, Weemes says the $100,000 Fab Lab could be partially self-sustaining and cover its own operating costs.

Currently some of the Unalakleet Fab Lab students are working on creating stickers for Eskimo Ninja Warrior Nick Hanson. An upcoming project for all of the Fab Lab classes will be creating puzzles for Santa’s Workshop in December. 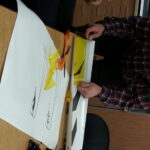 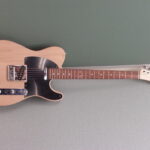 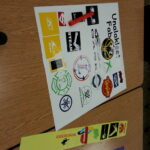 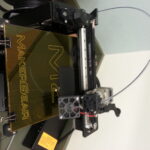 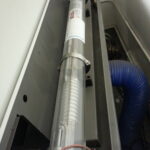 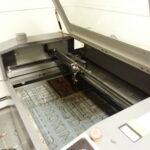