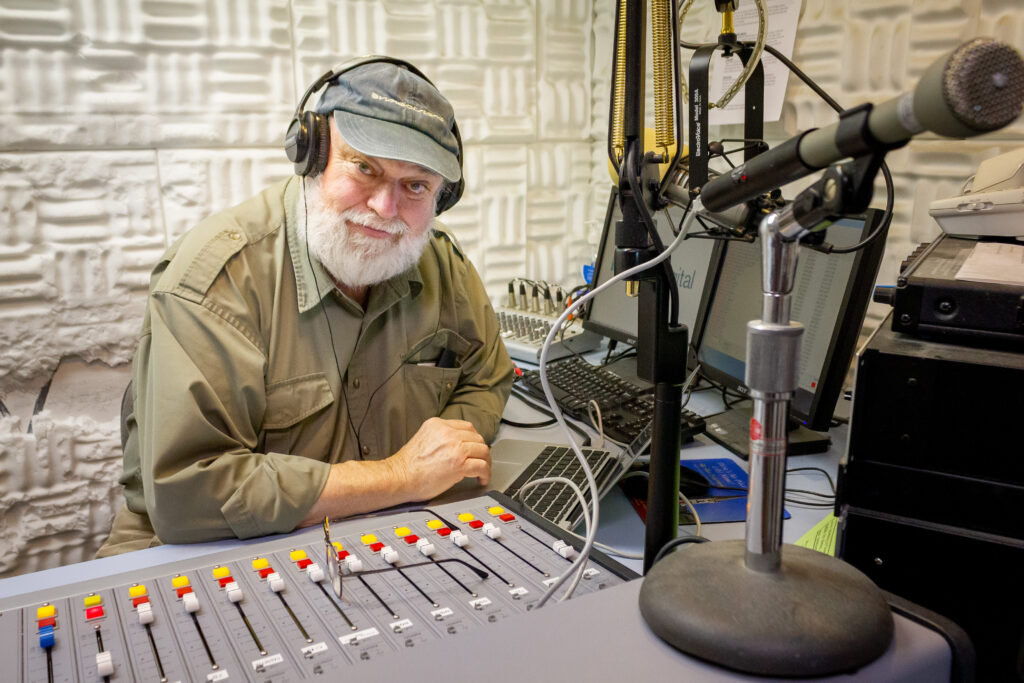 Longtime engineer and volunteer Les Brown dedicated many years to serving the people of Western Alaska on the midnight airwaves. His last prerecorded shows played out a month after his passing. For a last hurrah, KNOM aired a tribute to Les during his usual 12-1 a.m. show time. It featured highlights and memories of his time at KNOM, background on his life, and prerecorded stories from Les.

Listen to the memorial show below.

This hour-long tribute show that originally aired on KNOM, Jan. 14 and 15 has been edited for copyright purposes and may not include the same content as the original show.