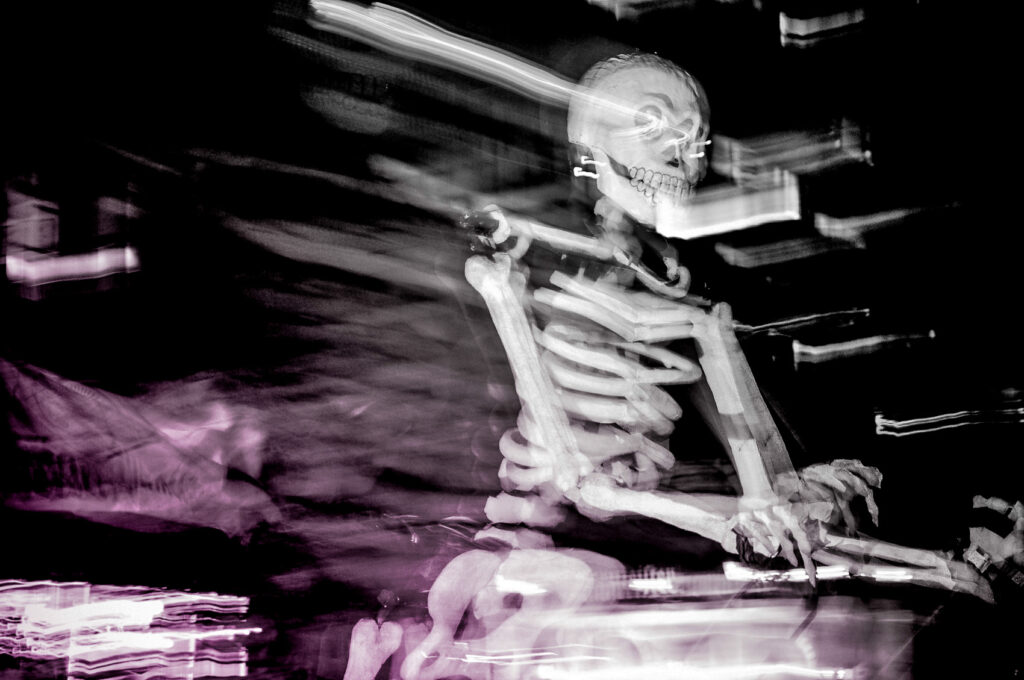 We mourn the loss of Les Brown, volunteer engineer and DJ, who passed on to the Lord in December. Les was a faithful friend to KNOM listeners for more than 50 years. He was a voice of companionship and mentorship.

Les and his wife, Paula, spent many years of their lives shepherding the Nome community, taking dozens of KNOM volunteers under their wings. They were parental figures to many. Listeners loved Les’ smooth, deep voice and on air presence.

Les taught KNOM many lessons in preventive maintenance, forward thinking and sustainability. Some
of those lessons have saved the station from potentially disastrous problems. Volunteers and staff who worked with Les took what they learned into their own careers, in Nome and beyond.

At KNOM’s 50th anniversary celebration, Les shared why the mission was so important to
him. During his early morning show, Burning the Midnight Oil, a listener called. He said they had a gun out, ready to take their own life. But because Les was there with them on the radio, they couldn’t do it. Through the airwaves, Les was a true friend and companion to people who really needed one. That service meant everything to Les. He pre- recorded his last show from the home studio he had built. The day before he died, KNOM got a phone call — Les wanted to make sure the audio files were received and ready to air.

Les’ dedication, grit and love for the mission live on in all those he invested in. He will be greatly missed and his memory is cherished by all of us. Our heartfelt condolences and prayers go to his family and loved ones.