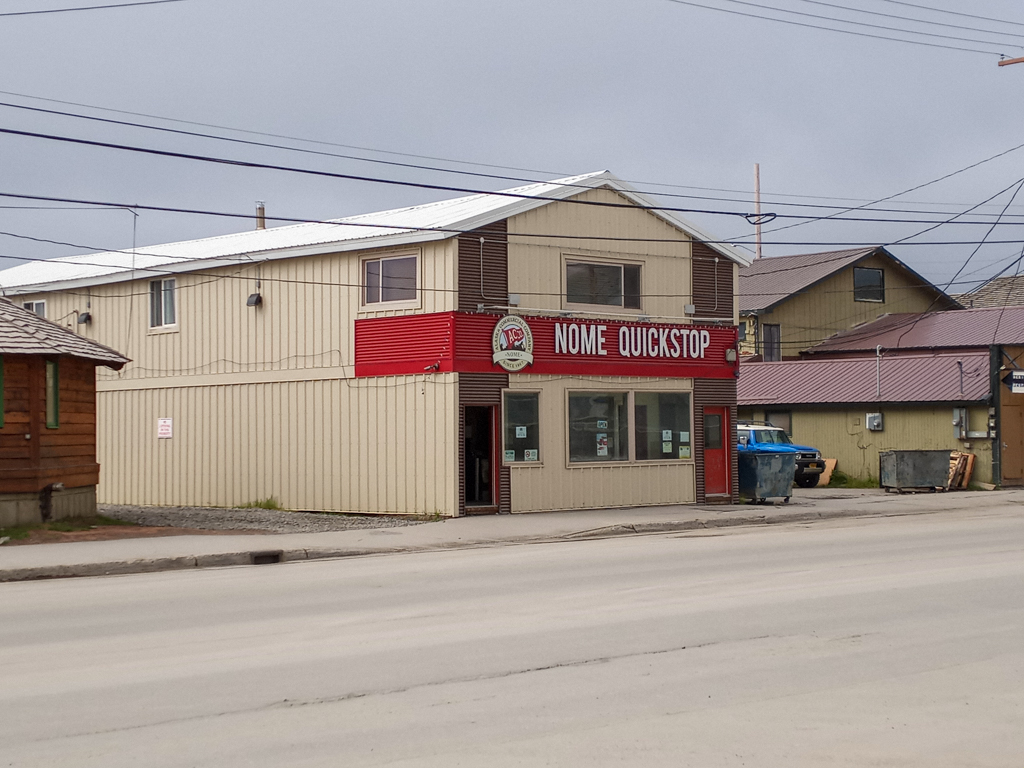 On Aug. 1, A small fire on Nome’s Front Street was quickly extinguished by the Nome Volunteer Fire Department or NVFD.

An electrical outlet overheated at Nome Quickstop, causing a small fire. The blaze was put out too quickly to do much damage, and all occupants of the building evacuated without getting injured. Nome Volunteer Fire Department arrived and put out the fire within a short time after receiving the call.

The corrosion of some old electric equipment was the cause of the faulty outlet, Nome Emergency Services Chief Jim West said.

“It shorted out, and then the fire happened,” West said.

Corrosion is a common issue in coastal Nome, West said. He recommended residents call their local utility companies to get their meter connections checked if their lights ever start flickering.

As an additional safety tip, West said when evacuating from a fire, people should shut all doors as they evacuate. Leaving doors open allows an influx of oxygen which makes the fire grow bigger.

“We’ve got a saying: close before you douse,” West said.

Nome Quickstop closed briefly to get the electrical repairs recommended by the NVFD. They are now open during normal business hours again.