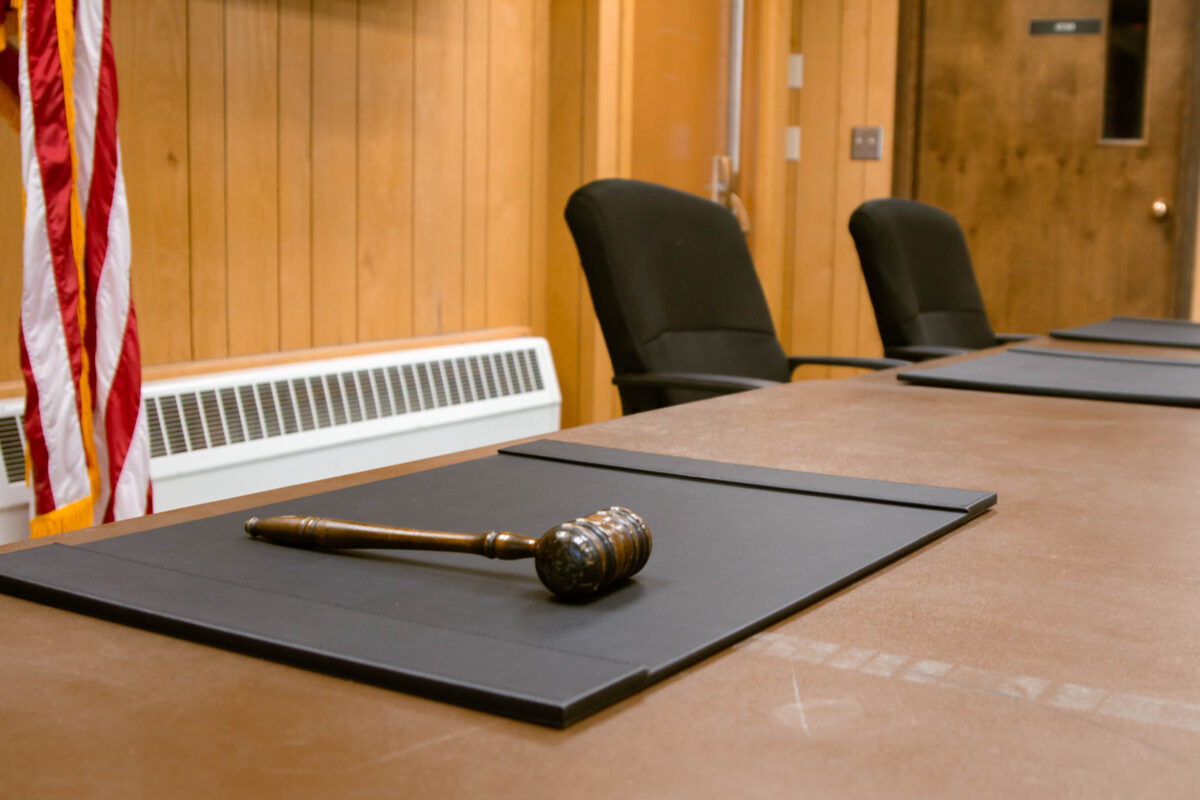 The Nome Common Council at Monday’s meeting voted down a proposed ordinance that would have changed the legal hours to sell alcohol in the city.

“I heard that there wasn’t an effect on hours based on the data that came from the police station. … The only thing that changed was when we had increased enforcement. During the hours during COVID, where they were checking on things more often, we had a resulting change in the amount of calls at the end,” Johnson said.

Ultimately the council was split three-to-three, and by city code, a tie vote means the motion fails.

“This National Guard event has been planned for over four months. … This exercise is not happening because of the unrest and the situation in Ukraine,” Steckman said.

Steckman also commented on how the city will change its approach to COVID-19 in the future.

“We think and Dr. Peterson also stated we’re going to be living with COVID in the future years, but we need to turn over the management of that to the residents and hopefully they exercise good judgment. … But we are recommending — I am recommending — that you continue to use face masks when you’re in public areas, especially with the number of people that’ll be coming in to visit the community,” Steckman said.

According to a press release from Norton Sound Health Corporation, as of March 1 there were 130 active cases of COVID-19 in the Norton Sound and Bering Strait region, with 88 of those in Nome.

The next regular meeting of the Nome Common Council is at 7 p.m. on March 14. As always, residents are invited to attend the meeting at City Hall and comment on the proceedings.

Image at top: A gavel on a table in the Council Chambers in Nome City Hall. Photo by Brisa Ashley.