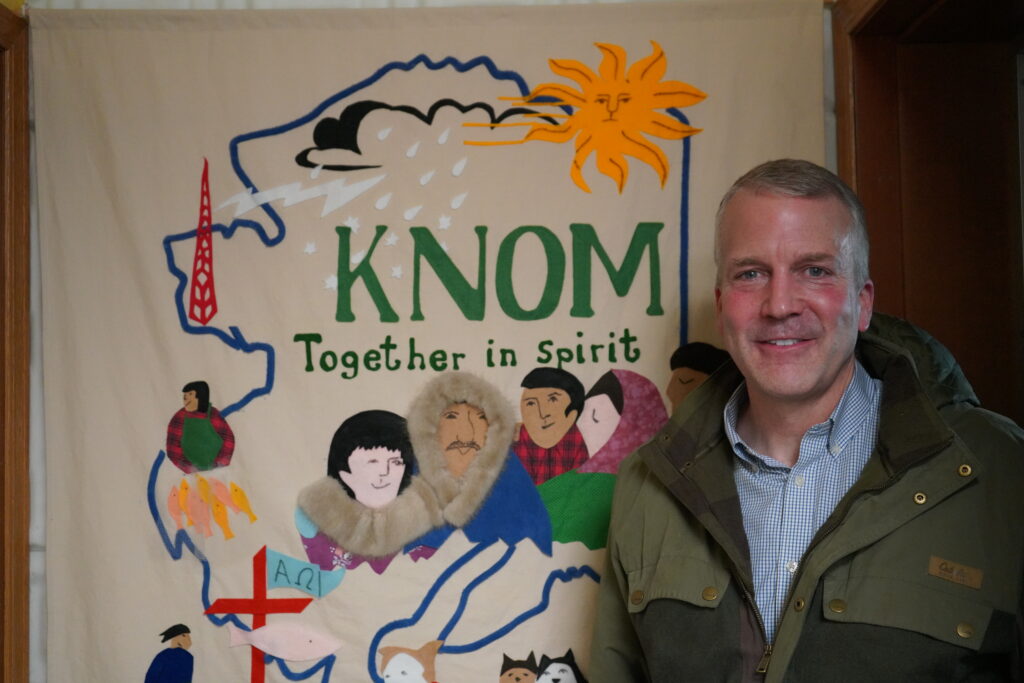 On Aug. 10 of last year, Alaska Sen. Dan Sullivan joined Sen. Lisa Murkowski and 17 other Republicans, along with the Democratic Senate majority, to pass the Infrastructure Investment and Jobs Act, known informally as “the federal infrastructure package.” Three months later, on Nov. 15, President Joe Biden signed the bill into law.

Alaska stands to benefit substantially from the new law due to the state’s unique circumstances, Sullivan said. Alaska will receive about $6,700 per capita from the infrastructure package, a higher rate than any other state, according to the U.S. News and World Report.

“We are a resource-rich, but infrastructure-poor state. We have less road miles than Connecticut, and we’re almost 120 times bigger than Connecticut. This bill is primarily focused on highways, roads, ports, bridges, airports and, very importantly, broadband,” Sullivan said.

Alaska will receive over a billion dollars to develop new broadband networks in the state, which Christine O’Connor, Executive Director of the Alaska Telecom Association, said will be “transformational,” according to Alaska’s News Source.

In addition to infrastructure development, the new law will also open up economic opportunities in Alaska.

The American Geosciences Institute defines critical minerals as “mineral resources that are essential to the economy and whose supply may be disrupted.” Graphite, for example, is essential for the production of lithium-ion batteries, and mining concern Graphite One is studying the feasibility of establishing a graphite mine near Mary’s Igloo.

Another area the new law will address is access to water and sewer systems, an issue Sullivan described as a passion of his.

“I was on a panel with a number of federal officials, and one of the former mayors from a community that didn’t have any water and sewer, she stood up and she said, ‘I am so frustrated and tired of all the studies. You federal officials come here and say you’re going to study another plan for water and sewer in our community and we never go anywhere.’ And then she looked at everybody and said, ‘How’d you like it if we studied all of you people?’ And I think it’s a really good point, we’ve got to stop studying this problem and get to action. I think the infrastructure bill is going to enable us to do that,” Sullivan said.

While the money coming to Alaska is good, Sullivan also appreciates that Alaskans will be making the decisions on how exactly to spend much of it.

“A lot of the federal dollars come to the State of Alaska, come to tribal communities and tribal organizations, and then our people closer to the actual infrastructure projects — not bureaucrats in Washington, but State of Alaska officials, local city officials — they are the ones who figure out how to deploy this infrastructure money,” Sullivan said.

The money from the infrastructure package will be released over the next five years, but smaller projects could see money within six months of President Biden passing the law, according to CNN.

Image at top: Senator Dan Sullivan in the KNOM studio on Nov. 7, 2018. Photo by Kate Wolgemuth, used with permission.