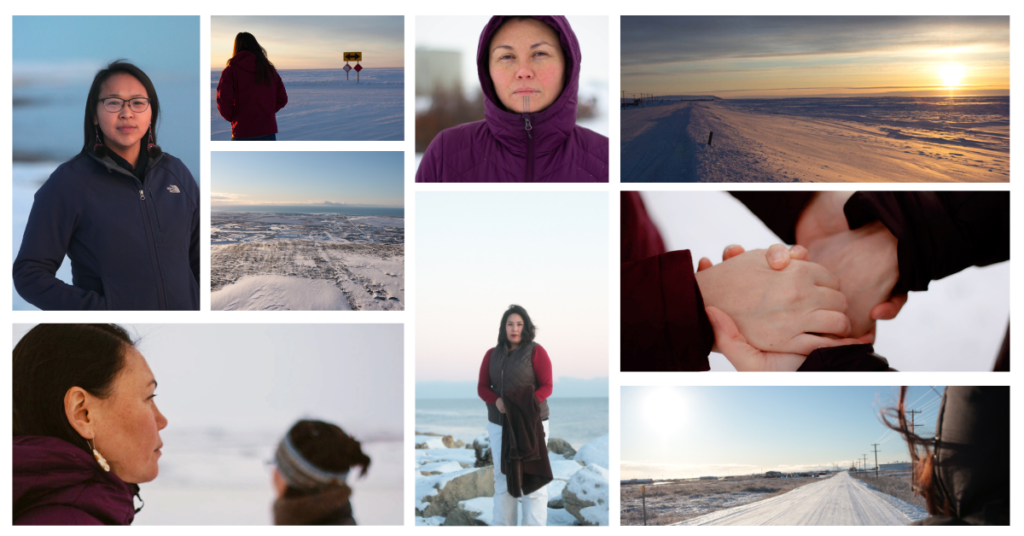 Several years ago, a group of women in Nome began meeting around the dinner table. Week after week, they began to share experiences of sexual assault. They concluded there was a pattern of neglect by the justice system.

The women, several of them respected leaders, have compelled the community to push through awkward conversations and find a way forward together. Over the last six months, the station’s news department chronicled the groundswell in five long-form radio pieces. Interviews with numerous survivors, law enforcement officials, and community members about the issue revealed systemic bottlenecks that keep survivors from justice.

In the first part, longtime resident Darlene Trigg said, “I do not feel like I can partake in all of the things that our community has to offer, safely. I limit my interactions in this community, I make sure that I don’t put myself in a situation where something unsafe might happen.” Trigg is a sexual assault survivor who says her attacker was not prosecuted and still lives in Nome. She continued by saying survivors need a sense of recognition from the police that harm occurred. She is one of several local women who decided to come forward with experiences of seeking justice.

Much of the series was dedicated to the complex challenges police and courts face in convicting sexual assault cases, and potential solutions. For example, the state’s unusually narrow definition of “consent” makes court convictions rare. The Nome Police Department also spoke about the challenge of recruiting officers to live in Nome full-time and their effort to improve training.

“Our little community here, Nome Alaska, what a brave endeavor. You know, I’m very proud of my community. As much as it seems like I am causing friction or being abrasive or my attitude is too serious, whatever people label me as, people have to understand that this conversation is an extremely difficult conversation to have. I just want to tip my proverbial hat and just say thank you to everybody engaged in this conversation,” Lisa Ellanna said.

Already, the series has sparked statewide conversation. Alaska Public Media recently featured three of the Alaska Native advocates interviewed in the series, and KNOM’s news reporter, for a segment titled “As Alaska grapples with high rates of sexual assault, what can we learn from Nome?”

This project was made possible thanks to funding from the Alaska Center for Excellence in Journalism. The full series can be heard here.

Image at the top: Several local women are speaking up about disparities in the way sexual crimes are prosecuted in Nome.