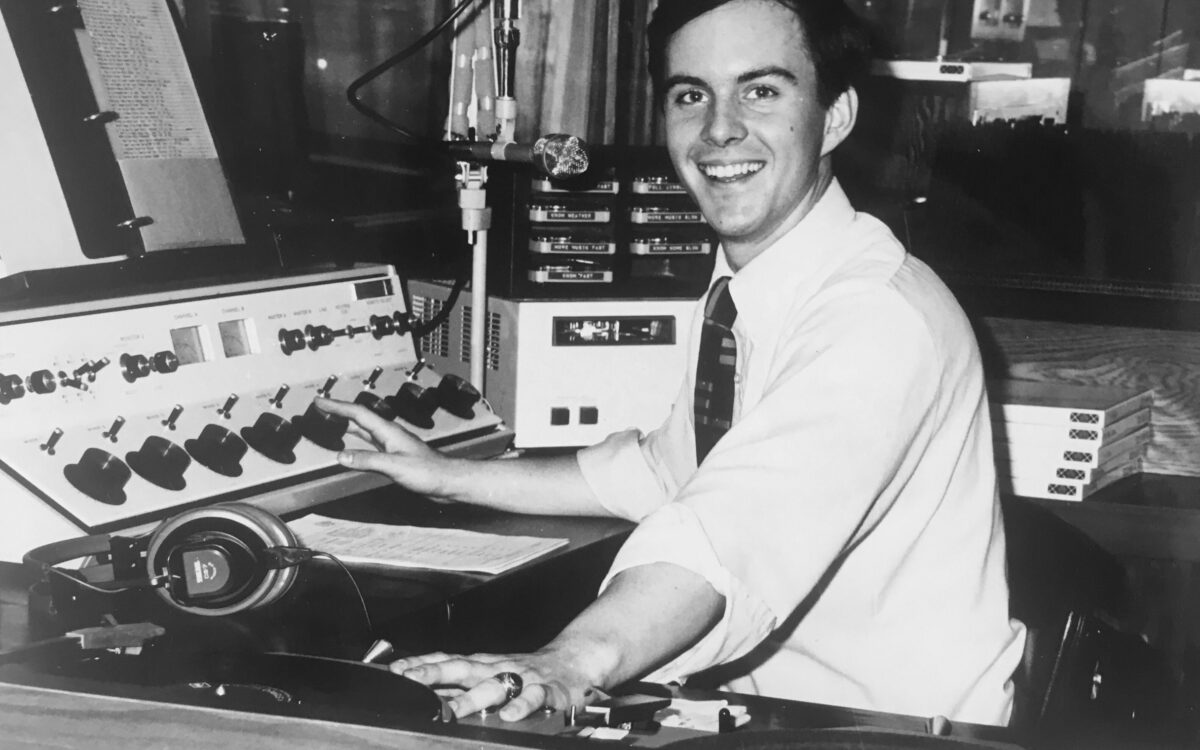 November 1, 2020, was the 10th anniversary of the passing of KNOM legend Tom Busch.

General manager of KNOM for nearly three decades, Tom was a warm voice on a cold day and a bright presence on the air during the darkest months. He loved Western Alaska.

Because of Tom’s dedication, his influence lives on in the mission. Tom’s dream was to convert KNOM’s analog audio system to digital. It would cost less to run, be easier to fix, cut production time, and allow for greater variety in the finished product.