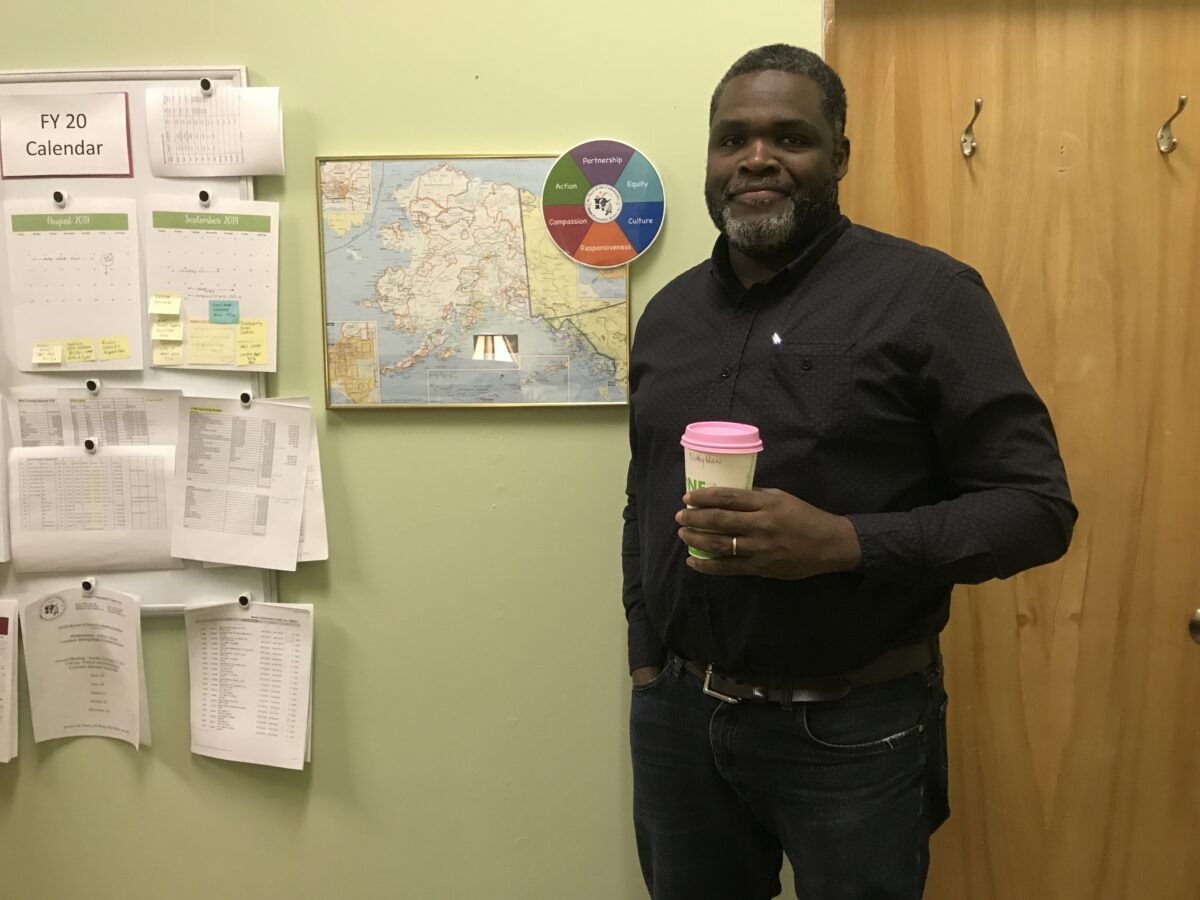 The Nome Emergency Shelter Team, known as NEST to most Nome residents, opens its doors tonight [11/01] to provide a warm place to sleep for any who may find themselves out in the cold.

Michael Addison came on as the new NEST Director on October 11th. Before moving to Nome, he managed homes for adults with autism on the East Coast. He says he’s excited to have hired on a mixture of old and new staff.

“We’re fully staffed. We’re getting a little bit more creative in terms of hours and shifts so we have more help coming in when soups are being served and during intake to make sure the information that is collected is correct.”

Addison says the local church groups are “awesome” for donating soups which allows the shelter to be able to hire some extra staff for the busier hours at the beginning of the night.

“You know if you get off to a good start, you’re feeling better about having a good shift throughout.”

Instead of having just two staff members throughout the night at NEST, one male and one female, the team will have an additional person during intake and Addison himself on hand.

Many of the rules for NEST are still the same as last year. All guests must be inside by 11pm. When they arrive, they get soup and complete an intake questionnaire that will ask question about where they’re from, age, and how they know about the shelter.

For now, Addison is concentrating on keeping open communication with the community.

“The NEST is not designed to rehabilitate the homeless population. The NEST’s job and our role is to keep them safe.”

The Shelter is prepared to offer service to 30 visitors nightly.

Nome Community Center Executive Director Rhonda Schneider says they are still working to secure the funding needed to stay open for the entire season but did not say what that total amount would be. Despite cuts in funding, Addison confirms they will still be running seven days a week through April 30th.