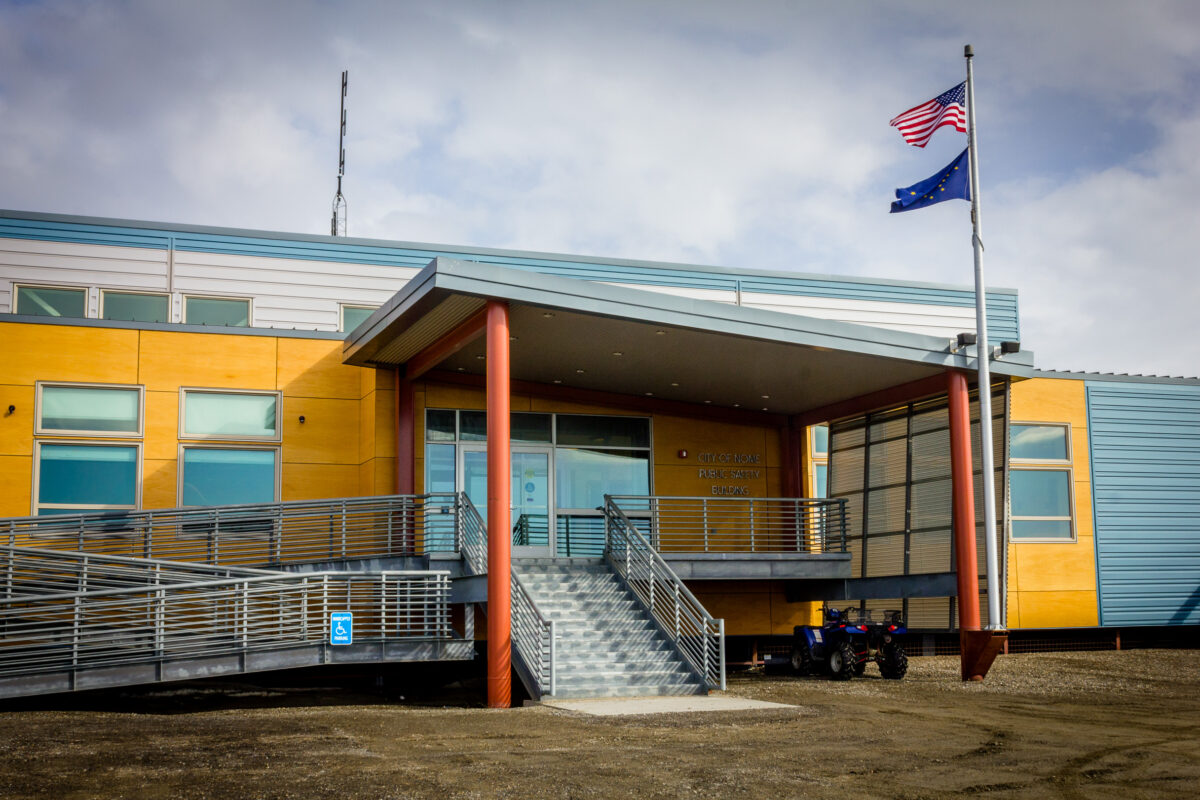 Chief Bob Estes announced his resignation from the Nome Police Department yesterday. That news was made public through a City letter just released Tuesday night. However, Estes will still work for the next 90 days as per his contract.

Chief Estes did not give a specific reason for his departure but wrote:

“The past year has been a great opportunity to assess and assist the city’s ability to heal, and the department has made improvements. Our goal was to conduct an honest assessment, complete investigations and move the city and police department in a better direction. The department’s loss of personnel in the past year alone continues to be a challenge on the backlog of cases.”

The news of Estes’ resignation follows a six hour- long City Council special session on Monday, which involved Chief Estes giving updates on the Nome Police department. Most of that discussion was conducted during a private executive session.

Interim City Manager John Handeland thanked Estes’ for his leadership during what he called “challenging times” for the City of Nome. Handeland wrote:

“We are committed to continuing efforts to improve on public safety in the community, and to establishing a greater degree of trust by accountability to the citizens of Nome.”

Chief Estes took over the position in September of 2018 and has dedicated a portion of his time to conducting an audit of old sexual assault cases going back to 2005. In doing this, he recruited investigators Bob Pruckner and Jerry Kennon from Virginia, both of whom recently left the department as well.

The department is now down to one investigator, Wade Harrison. As a result, the Chief recently told the Council that the audit of old sexual assault cases is now cold.

Estes says he will assist his incoming replacement, whomever that might be, to ensure their success.