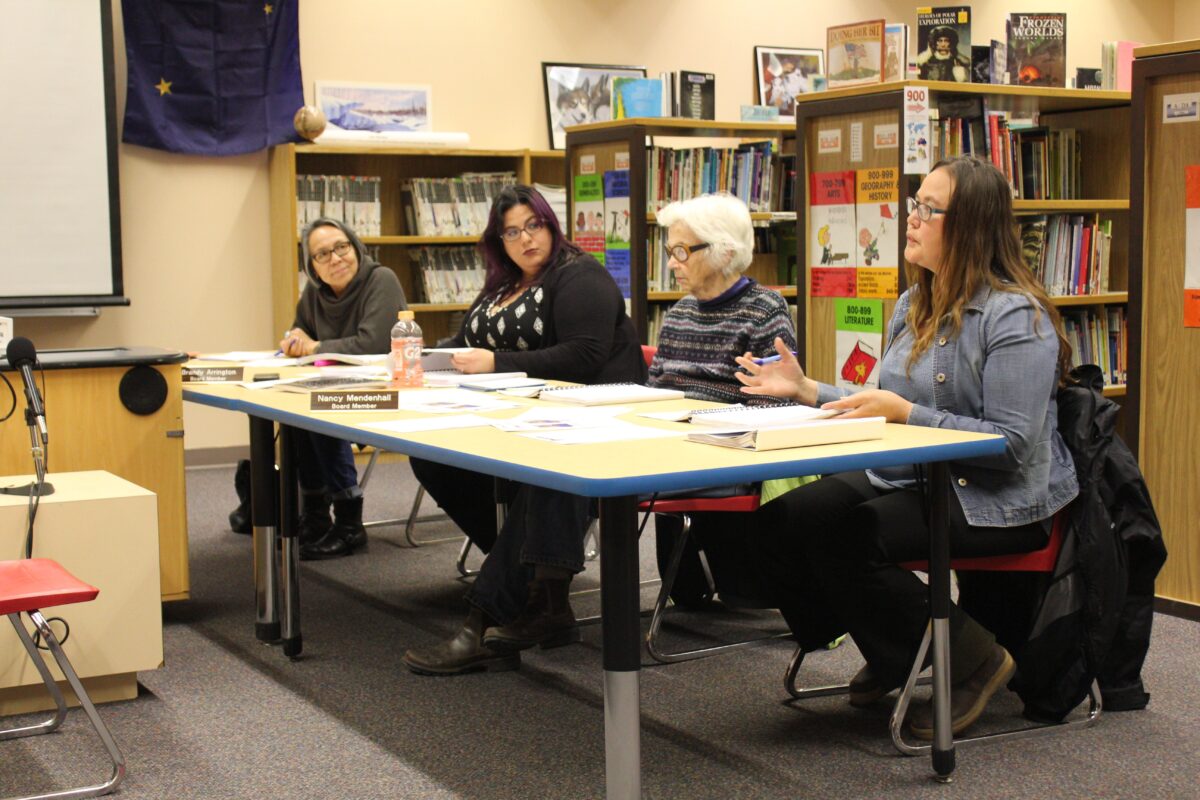 Nome Public Schools (NPS) has filled about 75 percent of the 18 open teacher positions for next year. According to Superintendent Shawn Arnold, it’s a better situation for April than years past.

“Four years ago, going into August, we still had 11 teachers to hire, and we had to hire them all within two weeks before school started.”

The district’s Board of Education approved eight teacher contracts at its regular meeting last night. Only one of those is for a teacher new to the profession. Last year, about three quarters of the 11 new hires had no prior teaching experience.

“These are teachers that are just amazing — some of the best of the best.”

It’s still up in the air whether that will also be true of the new superintendent NPS is looking for. Arnold is resigning at the end of June to take over as Valdez superintendent. He says there are 9 applicants for the Nome position so far, and he’s optimistic.

“We’ve got a quality applicant pool, and we hope to find someone that can pick up where I’ve left off, and do bigger and better things for Nome Public Schools.”

Next in the process: The school board will meet with a rep from the Association of Alaska School Boards Thursday to select two or three candidates out of that pool. Then the board, staff and public will be able to interview the finalists in person.

Another big thing still in progress is next year’s budget. NPS is still waiting on the City of Nome and state to decide how much funding they’ll give to the district. The final budget will be passed on April 17th.

For now, Arnold says he’s 100 percent sure the music teacher will be funded, with savings from retiring staff salaries. He says if more funds become available, the librarian is the top priority.

But back to those 5 teacher positions that haven’t been filled yet: Arnold says several job fairs are coming up. And the school board approved superintendent temporary hiring authority last night. That basically means Arnold can hire teachers on the spot at those job fairs.

“Because oftentimes, if we don’t hire someone right away, another district might go ahead and snatch them up. So we want to make sure we don’t pass those opportunities up.”

The Nome Public Schools Board of Education will meet for a joint session with the Nome City Council Thursday at noon in City Hall to discuss the city’s contribution to the NPS budget.

Image at top: The Nome Public Schools Board of Education at a regular meeting (photo: Gabe Colombo, KNOM).