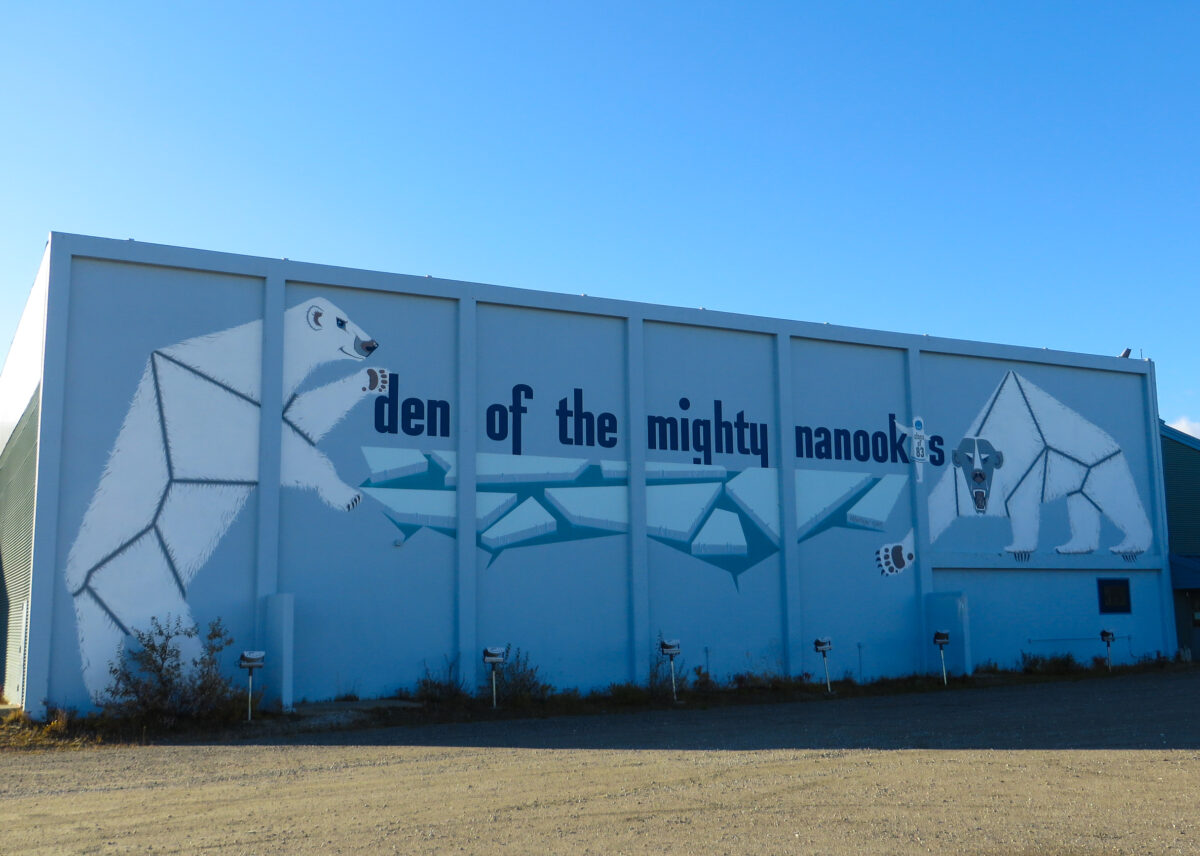 The Nome Public Schools (NPS) Board of Education signed on to Alaska’s statewide education strategic plan at its regular meeting Tuesday evening.

Alaska’s Education Challenge, as the plan is called, is the result of a yearlong survey and audit process that started early in 2017. According to the governor’s office, it’s the first comprehensive education plan in Alaska in several decades.

“It intends for there to be changes in policies and practices so we can eliminate the predictability of disparity in achievement. I mean, we look at the data: for decades, there has been disparity of achievement among the different cohorts of students. And actually, Nome Public Schools seems to have a head start on the intentions of the challenge.”

The other board members agreed. And after some discussion, the board settled on a slightly reworded resolution to make that perspective crystal-clear.

Other action items passing unanimously at the meeting were approval of hiring Altman Rogers & Co. for the school district’s audit. Arnold says making the switch from another firm will save around $47,000.

The board also approved renewing the district’s contract with NANA Management Services (NMS) for maintenance and custodial services. The new contract will also save the district money: about $400,000, according to Arnold.

In addition, the board gave official approval for the Association of Alaska School Boards (AASB) to conduct a superintendent search. Arnold announced last week he’s resigning at the end of July.

Board member Brandy Arrington said over the phone she has no reservations about working with AASB.

“I’m just glad that we are going through AASB for this search, because I think it’s important that we do find someone for the long term, versus just an interim.”

The position has been posted on the AASB website, with an application deadline of March 23. After that, AASB will help narrow the candidates down to two or three that the board can interview.

The board also looked at the third draft of the fiscal year 2019 budget, but nothing much changed from the second draft the board discussed last week. At this point, Arnold says, it’s a waiting game to see how the city and state will choose to allocate their funds.

According to the superintendent, the city is considering putting a portion of its contribution specifically towards capital maintenance projects, because the city would be required by law to pay for repairs if something like a roof failed completely. But, Arnold says, the state is likely to pay for those maintenance projects soon.

“We can wait just a little bit longer, because having a nice roof is not going to help if we don’t have enough teachers there in the classroom.”