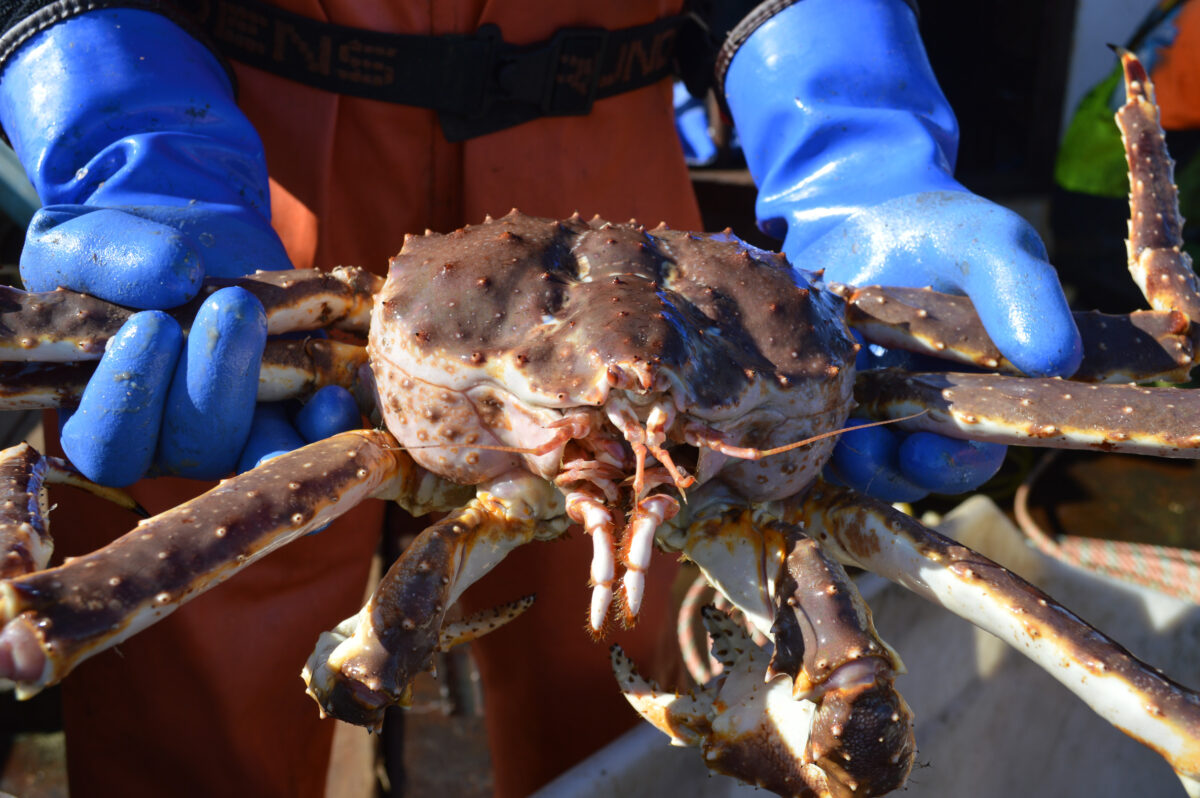 Norton Sound fishers earned a record $6.05 million in the commercial crab, salmon, and halibut fisheries this year. That’s according to a press release from Norton Sound Seafood Products (NSSP), which bought the fish.

NSSP Operations Manager William “Middy” Johnson attributes the season’s success in part to the experience of his team:

“Seasons are as they are, and you always have things that come up that you have to adjust to, but having a good management team, guys that have been here for a long time that know the ropes that just keep getting better every year, makes it easier on all of us.”

A total of 172 fishers sold their 2017 catch to NSSP, a division of Norton Sound Economic Development Corporation. In addition, NSSP employed 258 seasonal workers at processing plants, buying stations, and vessels throughout the region. Altogether, these workers earned $2.5 million, and Johnson says they provided important support to local fisheries:

“Having a great support with our tender services and our buying stations that we’re operating out of the villages now, it really goes a long way to making improvements and increasing our capacities each year.”

Johnson also pointed to a good working relationship with the Alaska Department of Fish and Game, which he says allowed NSSP to focus on the most abundant and valuable species.