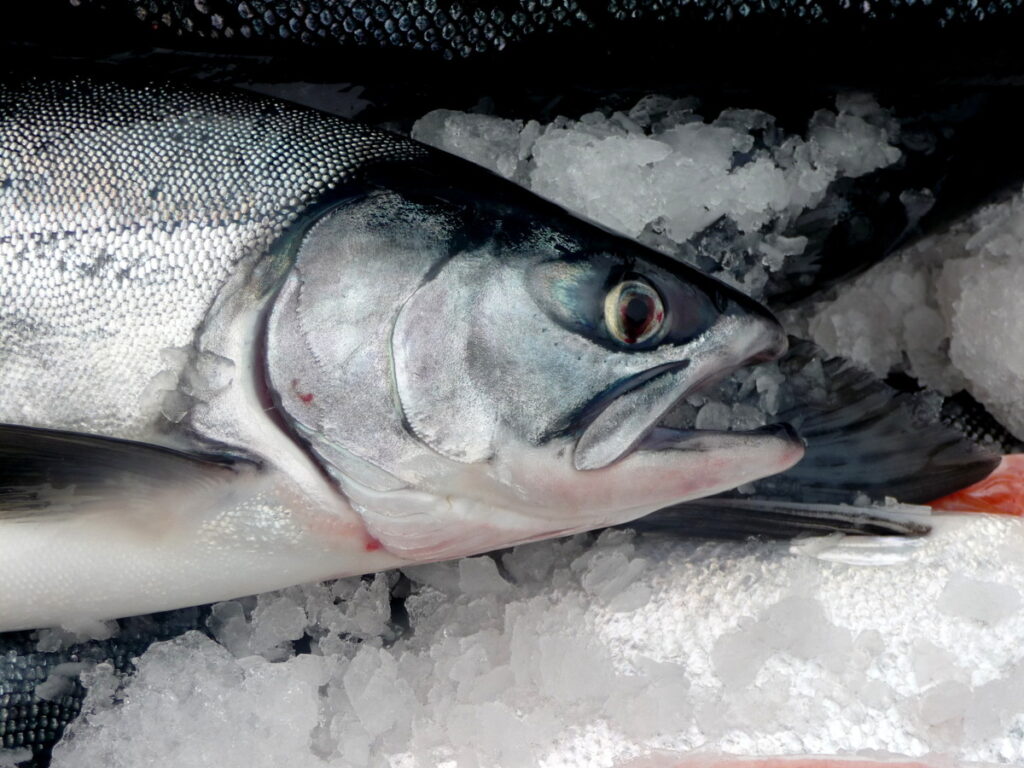 Commercial salmon fishermen across the state have had a “banner year.”

That’s a 66.7% increase from last year’s catch value. According to Forrest Bowers, Deputy Director of ADF&G’s Division of Commercial Fisheries, there are a couple reasons for the jump: fishermen caught more salmon in 2017, and they were paid higher prices for the fish.

Alaska wild salmon, Bowers says, is a strong brand in a market that includes farmed salmon from around the world:

“I think Alaska has done a great job with marketing wild salmon. Alaska fishermen have made a lot of improvements in their product handling and product quality, and I think processors have taken a number steps to come out with new product forms that appeal to consumers.”

According to the summary, the statewide chum salmon harvest hit an all-time record high this year, and the harvest of sockeye salmon — the most valuable species — exceeded 50 million fish for the third year in a row.

Bowers says these numbers are encouraging:

“I think the main thing that it indicates is that Alaska’s salmon management program is successful. You know we have really pristine habitat throughout the state. We’re looking at a long-term approach, so that we can harvest sustainably without impacting future returns in a negative way.”

With strong community support for salmon throughout the state, Bowers is optimistic the good luck will not go away, especially in Western Alaska:

“In Norton Sound, three out of the last four years have been really strong. We’ve had good fisheries up there, and I expect that trend to continue.”

ADFG will release their final figures for the 2017 harvest next spring.