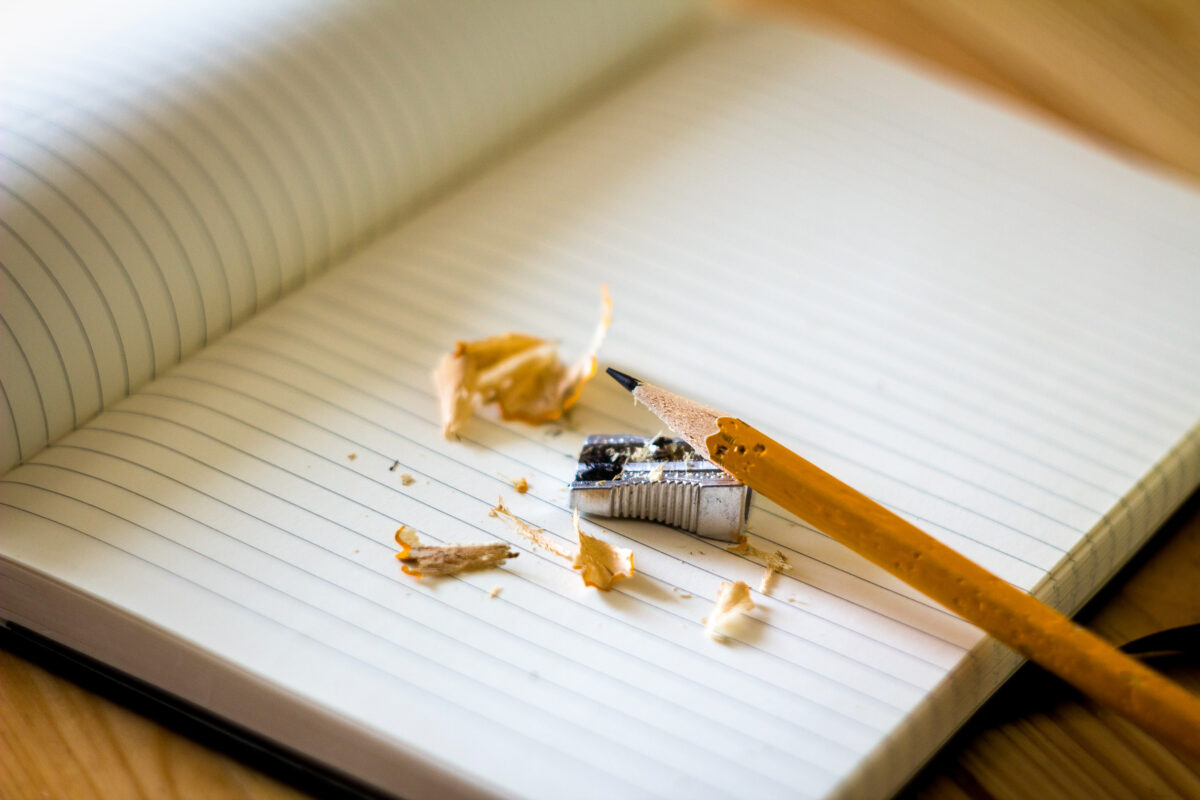 Nome Public Schools (NPS) is heading into the 2017-2018 school year with a new standardized test on its mind.

The Performance Evaluation for Alaska’s Schools (or PEAKS) assessment was implemented this spring. At a work session Tuesday, the Nome Board of Education reviewed the test scores, which show the district has room to improve. The average scores were behind the state, with Anvil City Science Academy students performing ahead of the district and state averages, while Nome Elementary School students performed behind them.

But Superintendent Shawn Arnold said that for a rural district like NPS, the low scores aren’t particularly concerning, especially given testing conditions this spring.

“Just days before the testing, I told teachers, ‘Just get it over with,’ because of past performance,” Arnold said. “We had the AMP test, that failed, we had to cancel it mid-way through the testing, we didn’t know what to expect. There probably might have been teachers who rushed through, got their kids out, so we may not have had as good of a measurement.”

The “AMP” he’s referring to is the Alaska Measures of Progress test, put in place by the Alaska Department of Education and Early Development (DEED) for 2015. In 2016, its second year, a failed internet connection with the University of Kansas institute that created the test, along with some other mishaps, led to its cancellation throughout Alaska.

After that, the Alaska DEED searched for a new vendor, finally contracting with a Minnesota-based company to create the PEAKS test. Arnold was openly critical of the new test, saying it’s “summative,” not “formative.”

He said, “It’s a one-and-done test, or, as I like to call it, in the assessment world, it’s an autopsy versus a medical check-up, a doctor’s visit. It doesn’t help us as educators inform what we can do to impact the students before us.”

According to DEED, the test is intended to measure skills and concepts in the Alaska English Language Arts and Mathematics Standards, adopted in 2012. Arnold pointed to the district’s late implementation of these standards as a reason for poor performance. It’s a situation he says he’s attempted to remedy since his appointment in 2014.

“When the gun went off for us to run the race, everybody else had already been running for a few seconds,” Arnold said. “So, as a district, we had kind of done a disservice in the past in not having caught up.”

Arnold said true change can only be measured with an instructional program and leadership after three years — coincidentally, the amount of time he’s been superintendent. So this year will be an important one for assessing new initiatives such as “social and emotional learning.”

While this year’s test was a baseline, Arnold said the PEAKS test is here to stay, and that “our schools will be identified as either failing schools or achieving schools, if our scores don’t improve. We get punished, it’s not good, we want to improve. So, this is where instruction is the core and the end.”

Going forward this year, Arnold is optimistic about improvement. But although the district will strive to be in compliance and continue incorporating the state standards, he says, it won’t live and die by them.