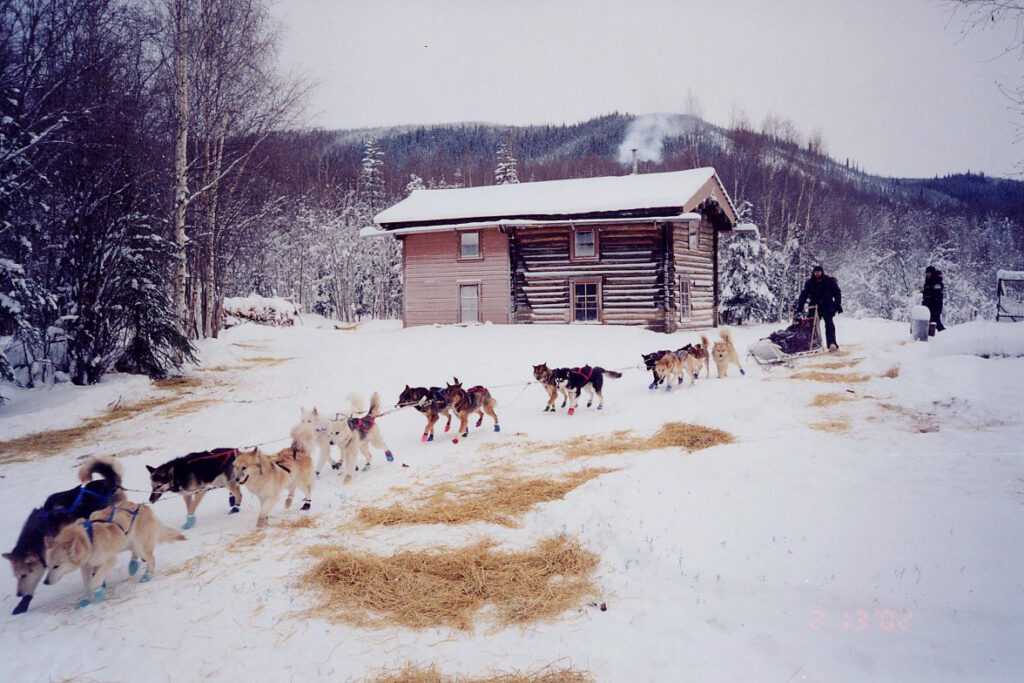 19 mushers have signed up so far for the 2018 Yukon Quest, the 1000-mile, international sled-dog race through Alaska and the Yukon Territory. Registration opened this weekend.

Among the early registrants were the top three finishers from this year, including champion Matt Hall, of Two Rivers, Alaska; second-place finisher and 2016 champion Hugh Neff, of Tok; and 2017 third-place finisher Allen Moore, of Two Rivers. First to submit his paperwork for the second year in a row was Rob Cooke, who finished in 11th place in 2017.

The 19 currently registered mushers include 10 veterans and nine rookies. They come from across Alaska and Canada, as well as from Idaho and as far as Germany and Sweden.

Mushers will be competing for a minimum purse of $125,000 USD. The top 15 finishers will receive a percentage of the prize money.

The 2018 Yukon Quest is scheduled to begin Saturday, February 3, in Fairbanks.