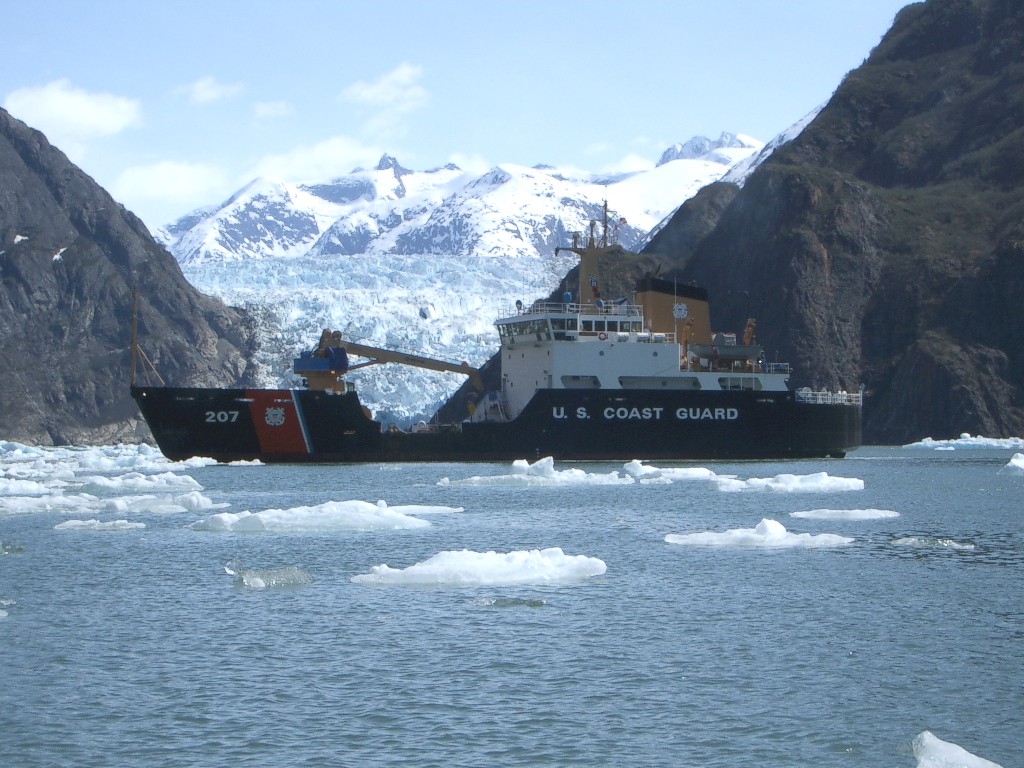 The Coast Guard cutter Maple departed its home port of Sitka on Wednesday for a historic voyage through the Northwest Passage. The crew of the 225-foot cutter will make a brief stop in Nome on their way to support scientific research in the Arctic.

“This voyage commemorates the 60th anniversary of the Coast Guard’s Northwest Passage expedition that departed Seattle July 1, 1957. That voyage set out to chart a successful passage through the Northwest Passage in response to defense concerns by the Cold War tensions with the Soviet Union at the time.”

This summer, the Maple crew will support scientific research and partner with a Canadian ice breaker to clear a way through the passage and foster cooperation for future shipping in the Arctic.

The Maple is expected to make a brief stop in Nome around July 19th, at which point an ice navigator will join the crew to help guide the ships through the Northwest Passage. Colclough says the navigator is a seasoned professional: “He is a gentleman with 35 years of service in the Canadian Coast Guard. He is a qualified ice navigator.”

The Maple crew is expected to complete their voyage through the Northwest Passage to Baltimore, Maryland, in late August.