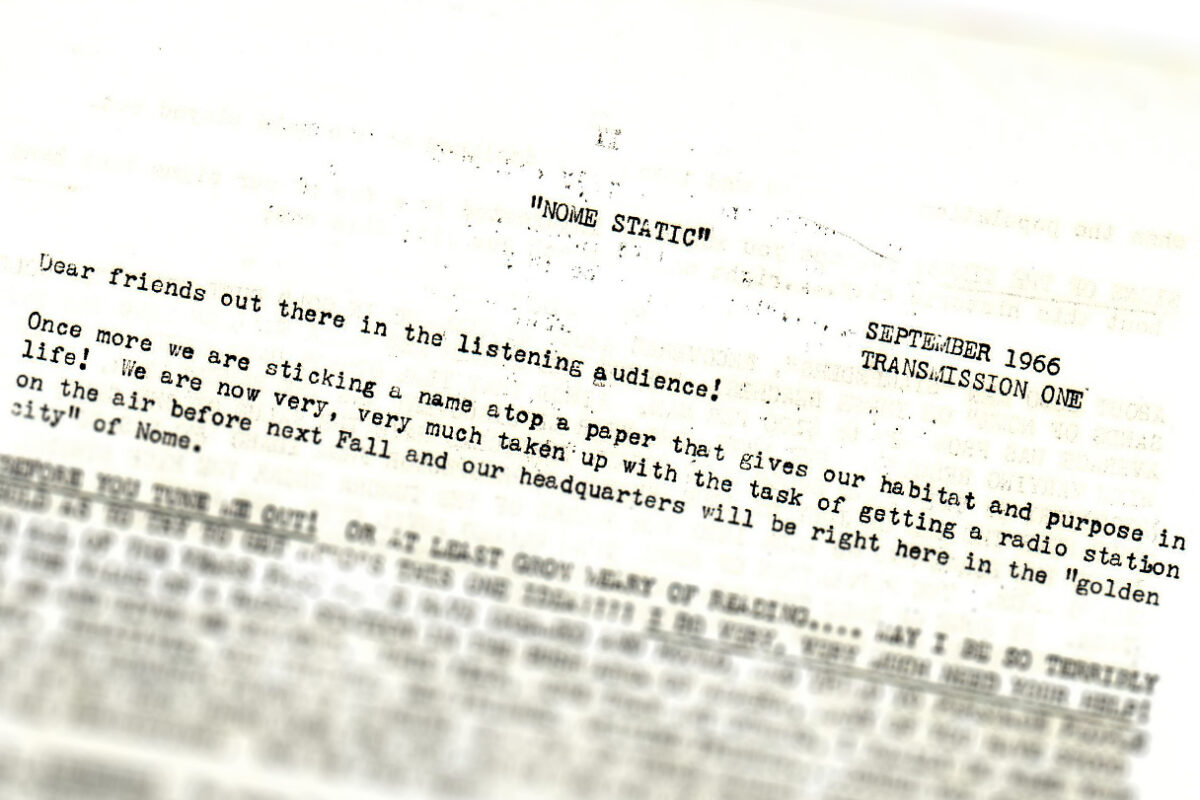 In September 1966, a simple, double-sided mimeograph marked the first dispatch from what would become KNOM.

Our call letters hadn’t even been confirmed yet from the FCC, but the publication itself already had its permanent name: The Nome Static.

Its very first paragraph, pictured above (and below, in the gallery), included hopes for getting the nascent station on the air within a year; it would take five. But, nonetheless, the Static — and the seedlings of KNOM — was born with Transmission One. 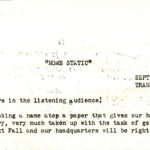 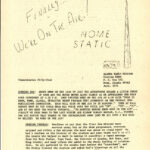 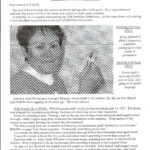 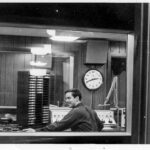 Pictured here are a few Static issues at landmark times for our station. Our first broadcast, in July 1971, was joyously announced in Transmission 54, while our 25th anniversary (July 1996) marked the front of Transmission 360. So many of these issues were the work of late KNOM friend and founder Tom Busch (pictured at bottom), whom we’d be remiss not to remember at this Static milestone. Tom wrote the Static for decades, right up to his sudden passing in 2010.

To see lots more of the Static’s past, explore our newsletter archives — or learn more about KNOM’s history here.

More from our Year-End 2014 newsletter